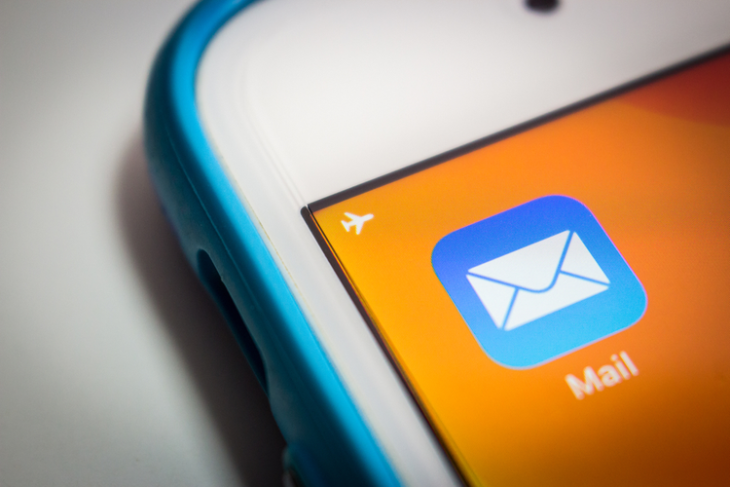 Unlike Android, Apple’s rather restricted operating system did not let users change the default mail app on their devices. The users were led to use Apple’s native Mail app to keep tabs on their emails. However, with the launch of iOS and iPadOS 14, as expected, Apple finally gives users the choice to set default apps for opening mails. So now, those running the latest iOS 14 and iPadOS 14 updates on their devices can now set any of the third-party options as their default mail app.

Now, even though there are a lot of email apps available on the App Store, there are only a few of them that support Apple’s new default app option in iOS 14.

So, here is a list of the email apps that you can set as your default mail app on devices running iOS and iPadOS 14.

Now, I agree that amongst a ton of email apps available on the App Store, there are only 11 of them that support the feature, as of now. Even “Yahoo Mail” does not support the feature yet. If you want to learn how to set one of these as your default app in iOS 14, then check out an in-depth guide right here.

Why don’t all email apps support the default app option in iOS 14 you ask? Well, it is because the developers “must meet specific functional criteria aimed at ensuring private and accurate access for users,” according to Apple. So, unless all the third-party developers update their apps to meet the necessary criteria, the default option in iOS 14 and iPadOS 14 will not support any outdated apps.