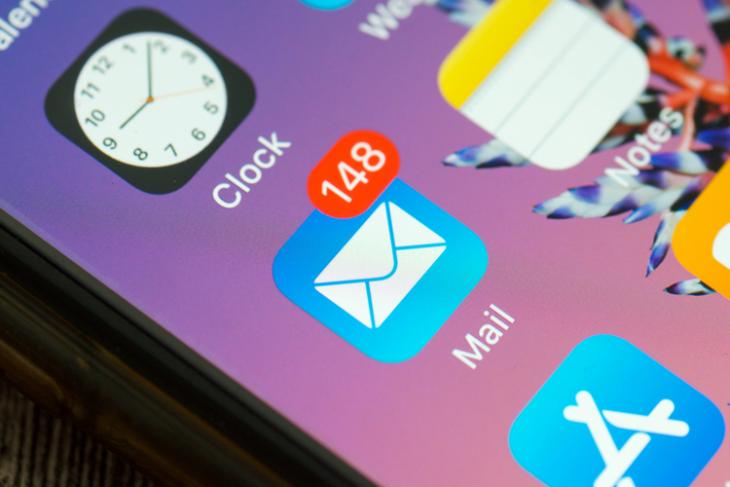 Apple has finally decided to provide users with the option to choose their favorite web browser and email apps, starting with iOS 14 and iPadOS 14. Although Apple didn’t explicitly say it on stage at WWDC, the company mentioned the change in one of the slides.

“Set a default web browser and email app that launch when you click a link or want to compose a new mail message,” reads Apple’s iOS 14 preview feature description page.

While this change might sound negligible to Android users who have the option to set default apps for pretty much every service, this is a huge change for Apple and their closed operating system.

With this change, iOS and iPadOS users can finally set their favorite email apps such as Outlook or Gmail and browser apps like Chrome or Firefox. However, the browsing engine will continue to be Apple’s WebKit.

Apple told The Verge that developers will have to update their apps to add support for the feature. This will not be a huge problem since there’s enough time for app developers to incorporate the change.

The Cupertino giant has not mentioned if it has plans to allow users to change default options for other apps like music players. Chances are, you will have to wait longer to set Spotify or any other music player of choice as your default app on iOS and iPadOS. That said, this is a good first step to open the gates of Apple’s walled garden, at least in terms of software preferences.