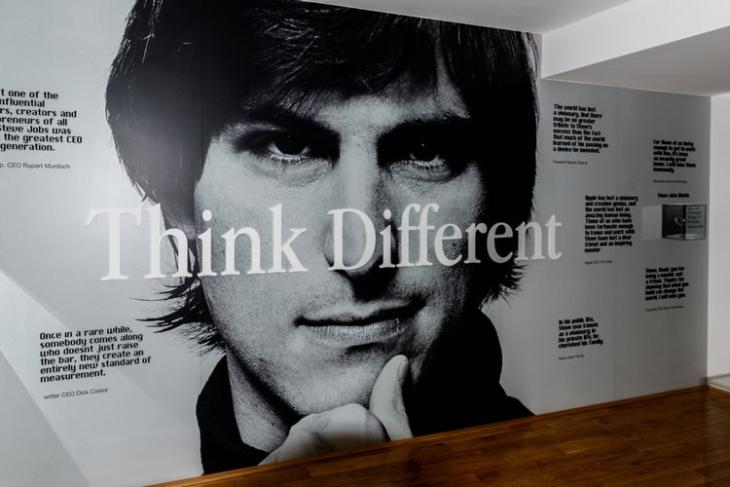 When Steve Jobs and Steve Wozniak established Apple in a garage back in 1976, little did they know that the company would become a trillion-dollar giant in the future? Fast forward to 2021, rare Apple artifacts relating to the early days of the company sell in the auction market for thousands of dollars. Similarly, a hand-written job application of Steve Jobs has now been put up for auction as a non-fungible token (NFT).

Now, for those unaware, a non-fungible token (NFT) is a blockchain-based unit of data that signifies the ownership of a digital item. It can be used to represent various kinds of digital items such as photos, videos, audio, or any other digital file.

Coming to the letter, the almost 50-year-old job application is hand-written by Jobs himself. It looks like a job application that was presumably drafted after Jobs dropped out of Reed College in Portland. So, it was drafted three years before Apple came into being. 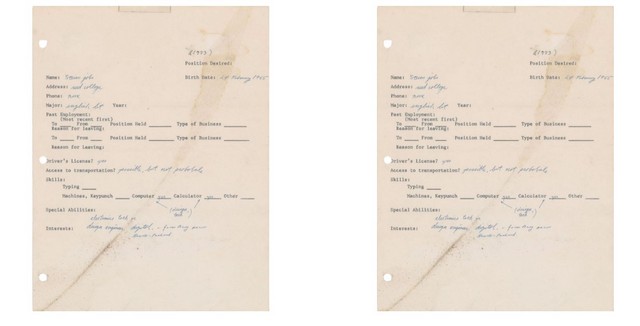 The application does not provide many details. For instance, there is no mention of the position for which Jobs was applying nor there is any mention of a company name. However, given that Jobs highlighted his knack for computers and designing in the job application, one can assume that it was a computing company.

However, both the physical as well as a digital version of Jobs’ application has now been put up for auction as an NFT. As of writing this article, the listing has received 20 bids and is priced at $35,000 (~Rs 26 lakhs). There are still 4 days left before the bidding closes on July 28. So, we can expect the letter to receive more bids, and as a result, the price will be increased further.

You can check out the said application and place your bids on its official website.

Apple is Now A Trillion-Dollar Company: Here’s How it Got There