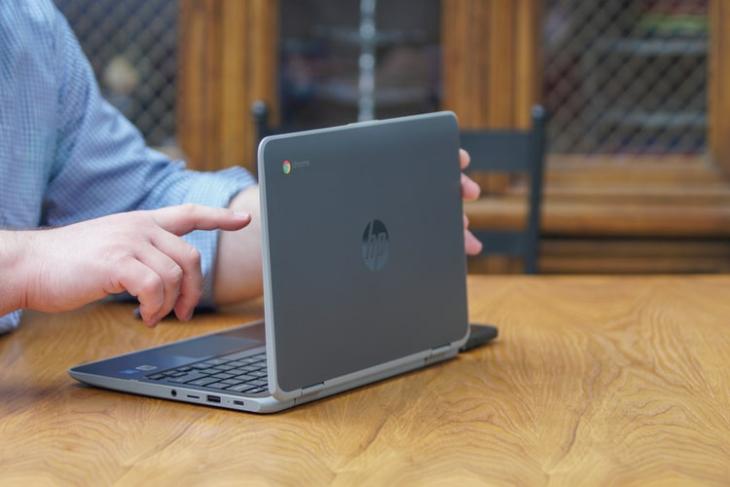 Back in 2020, a report suggested that Chrome OS might soon get support for Steam (codenamed Project Borealis) to run popular games on your Chromebooks. Although the idea was pretty good, it did not come to fruition until today. At the “Google for Games Developer Summit 2022,” the company surprisingly announced a new Steam Alpha program for Chrome OS to let users enjoy real games on their Chrome. So, let’s take a look at the details below.

Google has worked in partnership with Valve to bring Steam to supported Chromebooks. As per Google’s Chromebook community forum, the company will soon launch “an early, alpha-quality version of Steam” for Chromebooks. It will be available in the Dev channel of Chrome OS and only a small set of Chromebook users will be able to access it initially.

Although, as per a tweet by Ron Amadeo, Google said that Steam on Chrome OS “just launched” during its developer summit. However, it was later clarified that it was a speech issue and that Steam gaming on Chromebooks will launch soon. You can check out the tweet below!

Other than this, Google did not provide any information on Steam for Chrome OS as of now. However, if you are wondering whether your Chromebook would be able to run Steam Alpha or not, a list of supported models was revealed by source code commits last month, as per Android Police.

It is revealed that you will need an 11th-Gen Intel Core i5 or i7 processor and 8GB of RAM to run Steam on Chrome OS. The Chromebook models that will support Steam once it becomes available in the Dev channel will include Acer Chromebooks 514, 515, Acer Chromebook Spin 713, Asus Chromebook Flip CX5, Chromebook CX9, HP Pro c640 G2, and an unidentified Chromebook from Lenovo.

Furthermore, recent reports also suggest that Google is itself working on a gaming-focused Chromebook that might launch soon. We are yet to get more details on this Google laptop and Steam on Chrome OS. So, stay tuned for further updates. And do let us know your thoughts on Steam gaming on Chromebooks in the comments below.