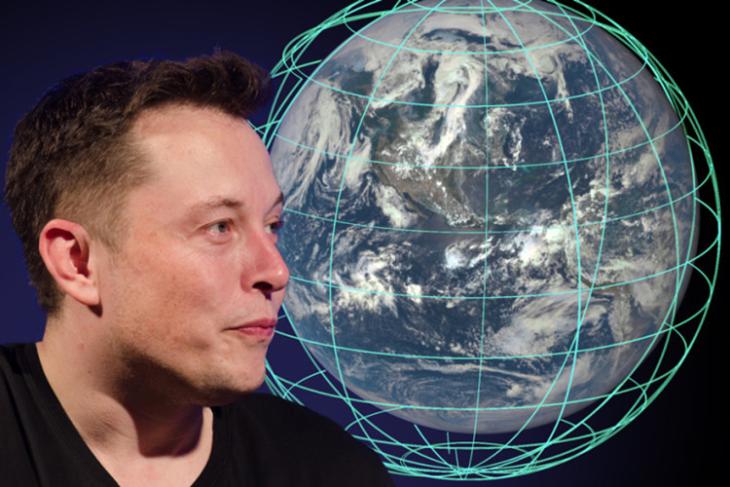 The US Federal Communications Commission (FCC) has approved SpaceX’s ambitions plan to launch thousands of satellites into orbit to operate a satellite-based broadband network to be called Starlink. The license, however, has only been granted for 4,425 out of the proposed 12,000-odd satellites for now. The rest of the satellites will need separate authentication at a later date, because they will sit at a lower altitude and operate at a different radio frequency than the approved group. 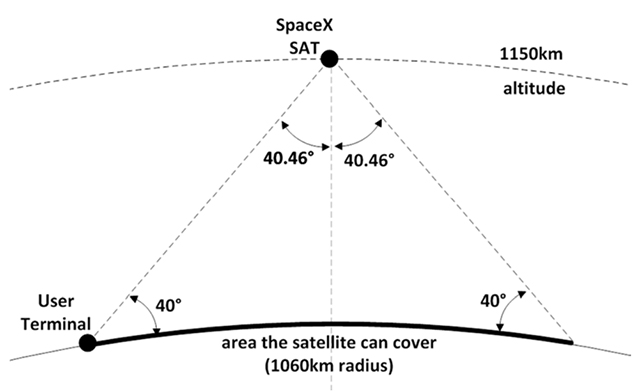 The Falcon Heavy, which was successfully launched last month, carried two of the proposed 12,000 satellites into orbit for testing purposes after getting the approval of the FCC. Once fully functional, the network is expected to bring high-speed internet to the rural Americans who have limited or no access to fiber networks.

Meanwhile, one of the preconditions for SpaceX‘s license is that it must launch at least half of the proposed number of satellites within the next six years, failing which, the license may well become invalid. According to the FCC, “SpaceX must launch 50 percent of the maximum number of proposed space stations, place them in the assigned orbits, and operate them in accordance with the station authorization no later than March 29, 2024”.

However, the proposed launch of thousands of satellites has its critics, with existing satellite operators like OneWeb and Spire questioning it viability in terms of spectrum availability. There are also questions over the availability of space in the orbit, and the increase in the amount of orbital debris that will require a massive mitigation and clean-up plan.

That being the case, FCC Commissioner Jessica Rosenworcel also seemingly put in a word of caution against the “rush to develop new space opportunities”, saying that such plans will require new rules. According to her, “Despite the revolutionary activity in our atmosphere, the regulatory frameworks we rely on to shape these efforts are dated. Across the board, we need to prepare for the proliferation of satellites in our higher altitudes. In short, we have work to do”.