Skip to content
Home News SpaceX to Launch a Falcon 9 Carrying Internet Satellites: Here’s How to Watch It Live 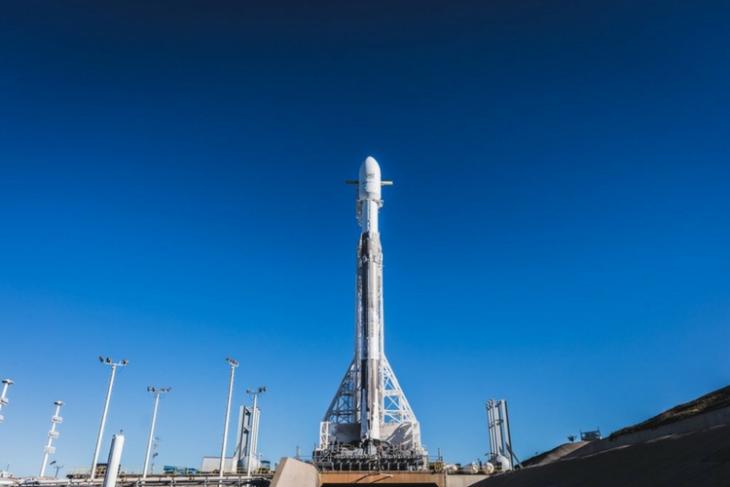 Space X is launching a Falcon 9 today with client Hisdesat’s PAZ satellite on board. The satellite has a planned lifespan of five and a half years and it will serve Spanish government and commercial needs. It will also work as part of a constellation together with TerraSAR-X and TanDEM-X to be used jointly between Hisdesat and Airbus.

Talking about the launch, it will carry SpaceX’s first demonstration satellites for its satellite broadband internet service. The Falcon 9 rocket was scheduled to lift off at 9:17 a.m. EST (1417 GMT) from Space Launch Complex 4E at California’s Vandenberg Air Force Base. However, the company called off the launch about 10 minutes before the liftoff due to strong high-altitude winds.

It is worth noting that the mission has been delayed three times since its initial launch target of Feb. 17. According to Space.com, SpaceX scrubbed the launch this past Saturday to conduct further tests of the Falcon 9’s fairing, which is an important section at the tip that deploys the rocket’s payload.

Today’s launch is particularly important for two main reasons – Firstly, this is the first launch for SpaceX since the inaugural launch of Falcon Heavy earlier this month. Also, with this launch, the company officially enters the internet satellite business which is again, a big deal.