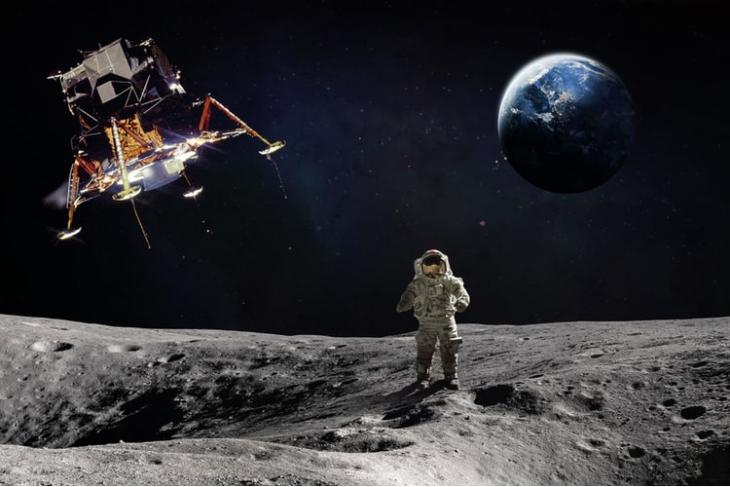 If you have been following the developments for NASA’s upcoming moon missions dubbed Artemis, you might know that the American Space organization selected Elon Musk’s SpaceX to design and build the lunar landers for astronauts last year. SpaceX was selected from three other choices that were available. Now, NASA has opened the spot to select another company in addition to SpaceX for the lunar landers. Let’s take a look at the details.

NASA to Select Another Company for Artemis Missions

After unveiling the new spacesuits for the Artemis mission in 2019, NASA selected three space companies, including SpaceX, Jeff Bezos’ Blue Origin, and a defense supplier named Dynetics, to design and build lunar landers for its Artemis missions in 2020. Last year, the space agency confirmed that SpaceX will receive the contract of designing and building the human landing systems (HLS) for the lunar missions.

And now, NASA wants another space company to work with SpaceX to design a second lunar lander for its astronauts. NASA’s administrator Bill Nelson recently revealed that the organization will soon select the second company, which will receive the contract of developing the lunar landers for its missions.

“I promised competition, so here it is,” Nelson said in a statement.

The second company will need to work with SpaceX engineers to support NASA’s Artemis missions over the course of the next decade. These missions will be interconnected with each other and the companies will build on their past progress to support NASA’s initiative of taking humans to the Moon for the second time.

Much like SpaceX’s contract, the second company would also receive financing from NASA for two landings. One would be without astronauts and this will demonstrate the abilities of the spacecraft, and the other one would be a mission with the astronauts.

The agency will release a draft request for proposals, following which the final proposals will be out by this summer. While there’s no word on which company will be involved in the Artemis mission, TechCrunch confirms that Blue Origin will be entering the competition too.

NASA’s associate administrator for exploration systems development, Jim Free stated that they are aiming for a crewed mission sometime in 2026 or 2027. Furthermore, at least one of the astronauts would be a woman, which would make her the first woman to land on the Moon.

So, are you excited about NASA sending humans to the Moon for only the second time in human history? Let us know your thoughts in the comments below.