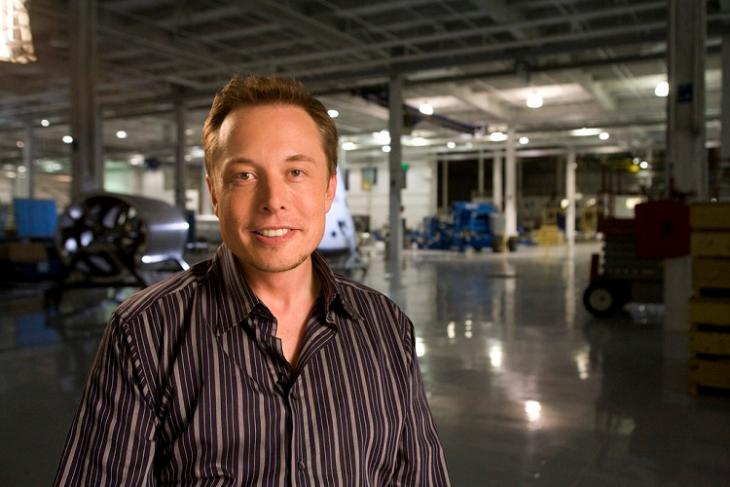 With the #DeleteFacebook movement gaining momentum in the aftermath of the Cambridge Analytica exposé, tech luminaries are chiming in, lending their support to the campaign. First, it was WhatsApp co-founder Brian Acton who posted a Tweet urging Facebook users to leave the social networking site for failing to respect the privacy of its users, and now, it is the turn of Elon Musk to go one step further and actually do it.

That’s right. One of the biggest names in the tech industry has just deleted Facebook accounts of at least three of the companies he founded – Tesla, SpaceX and Solar City. In a day and age where social media presence is considered to be a prerequisite for any business, Musk has done the unthinkable, showing that he is prepared to put his money where is mouth is.

The move came after Twitter user @serdarsprofile challenged him to “Delete the SpaceX page on Facebook if you’re the man”. Musk replied back, promising to do just that, but said that he didn’t even realize that there was one in the first place.

I didn’t realize there was one. Will do.

He proceed to delete not just the SpaceX account, but also that of Tesla when one Ryan Mac (@RMac18) reminded him that the latter was still up.

It all started when Musk replied to Brian Action’s now-famous #DeleteFacebook tweet with a cheeky reply, as can be seen below.

Of course, it’s not entirely clear if this is a permanent move or a temporary one, but for now, it’s gaining the three companies and their charismatic, media-savvy co-founder plenty of attention, something that Musk thrives on. It’s also earned him many new fans, who are happy to see him not just talk the talk, but also walk the walk. Which is more than what you can say about many other industry leaders, whether in tech or otherwise.

Facebook Also Saved Some Videos That Were Never Posted on the Site: Report