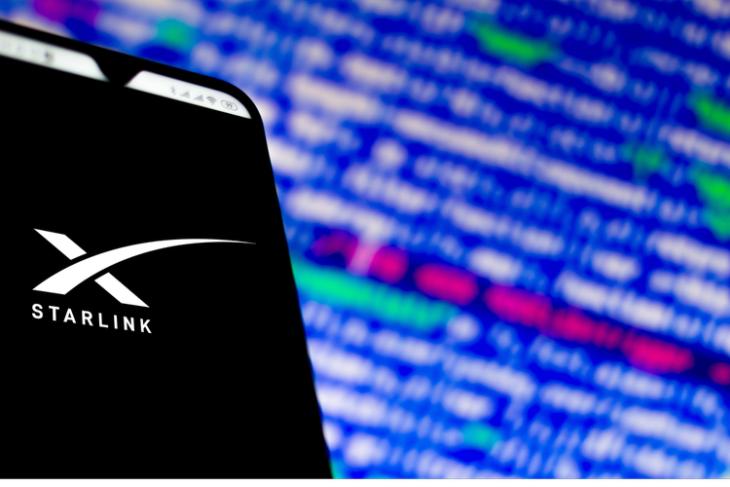 [Original Content | 29th Nov, 5:16 PM IST] – After launching its satellite-based internet service, Starlink, in beta last year, Elon Musk’s SpaceX has been expanding it to other countries across the world. According to reports, Starlink registered its business in India on November 1 and has started advertising the service in the country. However, as far as the government is concerned, it says that the company is pre-selling its services to customers in India, without proper licensing. Hence, the authorities have issued a formal statement, directing Musk’s SpaceX to stop selling its Starlink internet service without a license.

The report comes from Reuters and states that the government of India has recently issued the statement. So, as per the official statement, SpaceX has been told to comply with India’s regulations before advertising or pre-selling its satellite-based internet service in the country. The company is refrained from “booking/rendering the satellite internet services in India with immediate effect”.

According to the report, the authorities have also advised potential customers to not sign up for the Starlink service at this stage. There were reportedly over 5,000 pre-orders for Starlink in India as of November 1.

SpaceX’s super-fast, satellite-based internet service Starlink currently operates in 21 countries, though most are in the public beta stage. As per a previous report, the company aims to establish 200,000 terminals in India to offer its high-speed internet service to one of the largest internet-consuming markets in the world. Reuters reached out to SpaceX for a comment on the recent government statement, to which the company declined.

In an official post on LinkedIn, Sanjay Bhargava, Starlink Country Director India at SpaceX, has responded to the Indian government’s warning to stop operations until it has secured a license. Bhargava said, “We hope to have applied for a commercial license on or before 31st January 2022 (unless we hit some major roadblock).”

Also included in the LinkedIn post are two guides that explain how Starlink is thinking and planning to build a 100% Broadband India. One of these guides is for the general public and private users, while the other is meant for states and union territories.