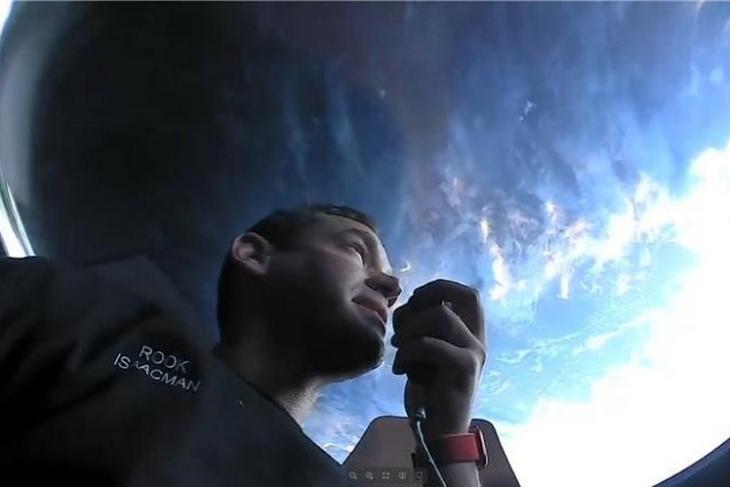 If you are a space enthusiast like myself, I’m sure you love the mesmerizing views of the Earth from space shared by astronauts. Having said that, chances are you will love the breathtaking pictures recently shared by the astronauts in SpaceX’s Inspiration4 spacecraft, which took off from NASA’s Kennedy Space Center on September 15. It safely returned to Earth today.

The seven-seater SpaceX Crew Dragon spacecraft was recently launched from the Kennedy space center. Following the launch, astronauts from the Inspiration4 spacecraft shared four orbital photos of the Earth. You can check out the tweet right below.

The photos were taken from the cupola of the spacecraft, which is a dome-shaped, transparent viewing area that allows astronauts to get a unique glimpse of our planet from space. Not just that, SpaceX Inspiration4’s astronauts also shared a short video showing the sunset. You can check it out right here:

The astronauts include the Shift4 Payments CEO and founder Jared Isaacman, who financed the space mission and is currently the acting commander of the spacecraft, Air Force veteran Christopher Sembroski, physician assistant Hayley Arceneaux, and geoscientist Dr. Sian Proctor.

Now, it is worth mentioning that SpaceX’s Crew Dragon spacecraft can carry seven people onboard. However, the Inspiration4 mission only includes four astronauts aboard the spacecraft. As per reports, following the launch, the Inspiration4 spacecraft has now completed 15 orbits around Earth and is expected to complete a full orbit of the Earth every 90 minutes. If you want to monitor the progress of the flight, you can go to SpaceX’s official tracking website.