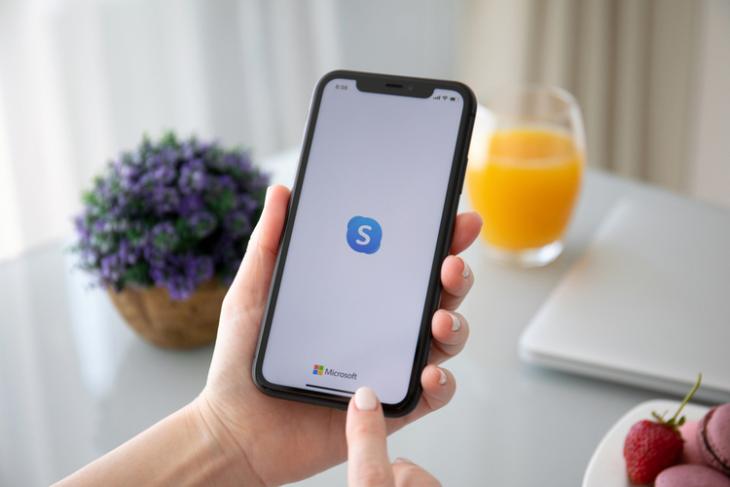 Alongside Microsoft 365, the Redmond giant announced that Microsoft Teams for consumers would be available later this year. The obvious question that comes in mind is regarding the future of the company’s current consumer-centric video calling platform Skype. As of now, it looks like Skype is here to stay.

Despite Microsoft’s end-of-life announcement of Skype for Business, Skype is still a potential Zoom alternative for video conferencing and webinars with over 40 million daily active users, an increase of 70 percent over last month partly because of the ongoing coronavirus pandemic.

“For now, Skype will remain a great option for customers who love it and want to connect with basic chat and video calling capabilities. With the new features in the Microsoft Teams mobile app, we see Teams as an all in one hub for your work and life that integrates chat, video calling, ability to assign and share tasks, store and share important data with your group, share your location with family and friends, whereas Skype is predominantly a chat and a video calling app platform.”, a Microsoft spokesperson told VentureBeat.

As you can infer from Microsoft’s statement above, the company doesn’t want its users to make an instant jump from Skype to Teams just because the service is ready for the mass market.

Moreover, Microsoft is not creating dedicated apps for the consumer versions of Teams. Instead, the company will be integrating the functionality in its existing enterprise-oriented app so that Teams users can use the application for both their personal and business lives.

With that said, don’t be surprised if Microsoft changes its strategy and announces a discontinuation date for Skype sometime in the distant future when the community probably must have embraced Microsoft Teams.