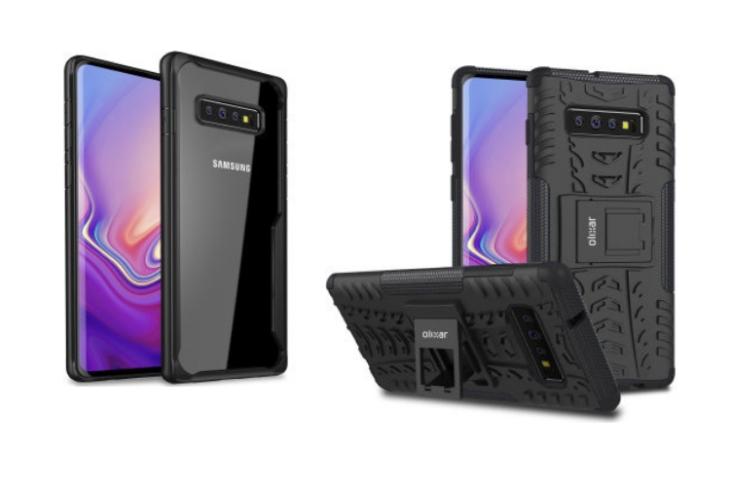 Samsung has introduced both a smartphone with a selfie camera hole and a multitude of rear cameras, giving us a hint at what to expect from its forthcoming flagship Galaxy S10 lineup. Well, the rumor mill has also been buzzing about the same and today we’ve got another case leak from Olixar that gives us a look at the entire Galaxy S10 lineup.

The Olixar-branded cases made an appearance on the MobileFun website earlier today and the listings are still live, with pre-orders available on seven Galaxy S10 cases. While we are not concerned with the availability of the cases and covers, they do give us another look at the renders of the Galaxy S10, S10 Plus, and the affordable Galaxy S10 Lite. 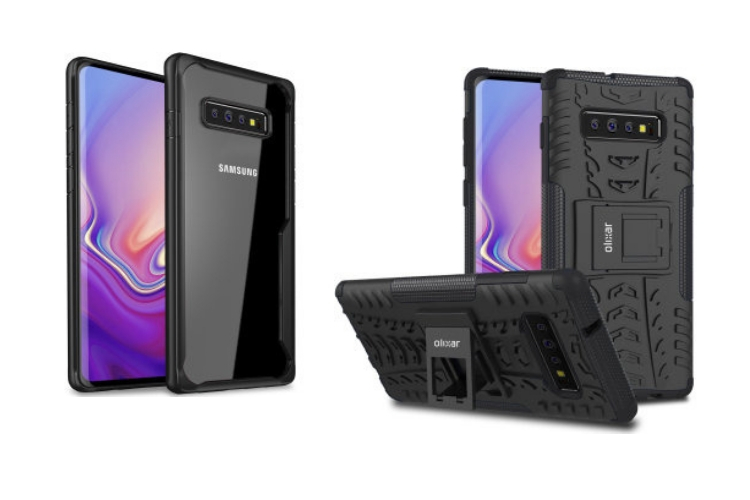 As you can see in the renders attached above, the Galaxy S10, in line with the leaks and rumors, is expected to feature an almost bezel-less display with a camera hole at the top right. The interesting tidbit that you would, however, be more interested in is the triple-camera setup on the rear which is expected to pack a 12MP standard wide-angle dual-aperture lens, a secondary 13MP telephoto lens and a third 16MP super-wide-angle lens.

There’s also no visible cutout for the physical fingerprint sensor on the rear, which only further hints at the inclusion on an under-display ultrasonic sensor – potentially the one unveiled by Qualcomm last week. 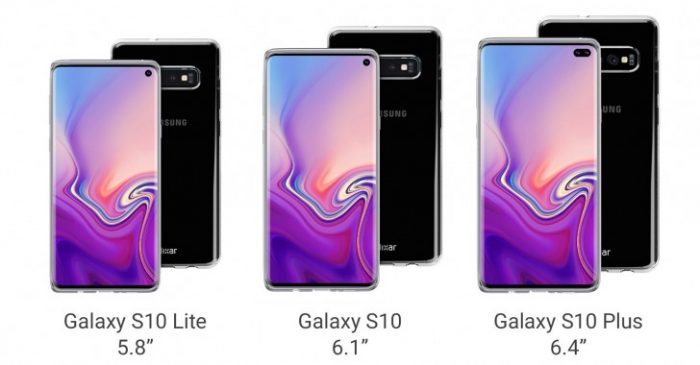 Further, we get a look at the Galaxy S10 Plus cases, which shows off exactly the same design but with a larger display, two selfie cameras in a display cutout and 4 rear cameras – same in number to the Galaxy A9 (2018) we had reviewed recently, placed horizontally. There’s no word on the dual selfie camera yet, so there’s no way to guess whether Samsung is also taking the wide-angle route or use a depth sensor for better portrait mode shots.

The Galaxy S10 Lite, finally, also shows up among the leaked case renders but we can easily see only the front with the bezel-less display and camera cutout. While the case renders look quite true to what we expect Samsung to release at MWC next year, we’ll have to wait for the official event for more information on the Galaxy S10 lineup.