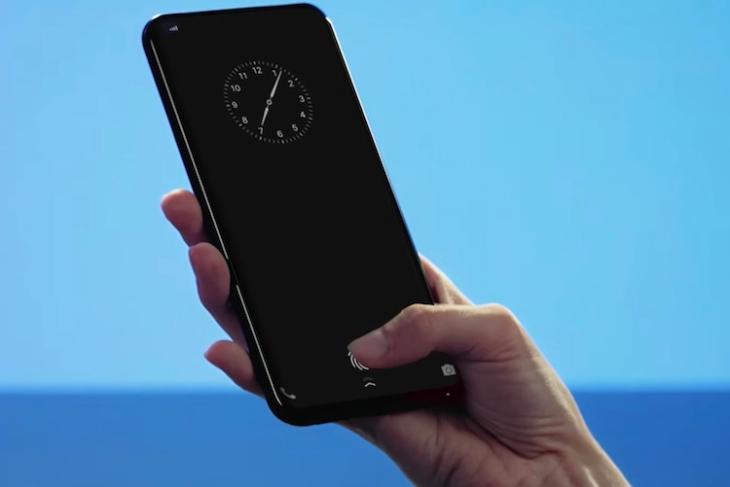 Even if you don’t like it very much, the future of fingerprint sensors on smartphones is already written. We expect pretty much every major phone released in 2019 to have an under-display fingerprint scanner and Qualcomm wants its share of the action in this space.

We knew the company is working on a new sensor that can live under the display, and Qualcomm has announced the 3D Sonic Sensor at its Tech Summit in Maui, Hawaii last night. The sensor uses ultrasonic waves, unlike current-gen technology which instead shine a bright light on to your finger to illuminate the ridges and read the print. Qualcomm claims the sonic part of the sensor makes it more secure and accurate. 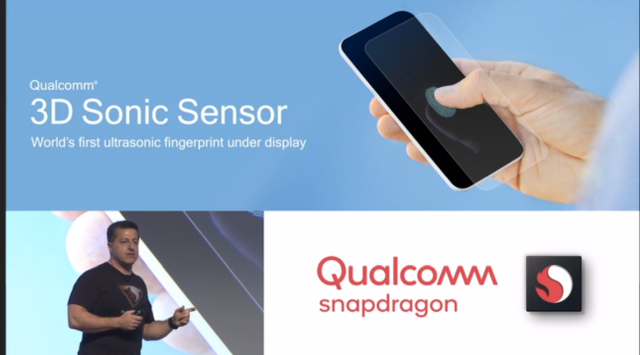 The ultrasonic scan reads the ridges and details of fingers in 3D, so it can work through water or oil or grime, situations where today’s under-display fingerprint sensors just are not reliable.

It fits in the same space occupied by the optical scanners, so there’s no disadvantage here.

Qualcomm says the 3D Sonic Sensor will be available to OEMs right now, but also teased that flagship devices from an unnamed major company will be the first to have it in 2019. That makes us think it’s the Galaxy S10 lineup, which we expect has under-display fingerprint scanner in some variants at the very least.