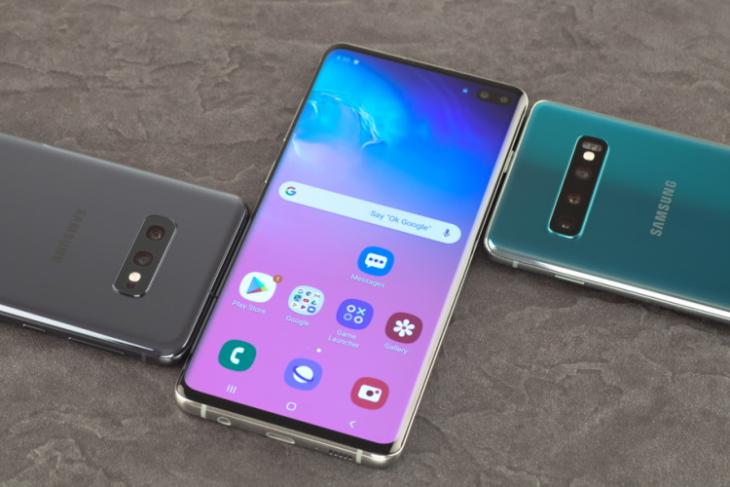 During the launch of the Galaxy S20 series in San Francisco earlier this week, Samsung borrowed another page from Apple’s book and announced permanent price cuts for the previous-gen Galaxy S10 flagships. The Galaxy S10 series now starts at $559 in the US. Since then, we had been waiting for the Korean giant to announce the price cut in India and well, it finally has.

Samsung hasn’t published an official blog post, but the updated prices are now live on Samsung India’s website, as well as popular e-commerce stores. The company has cut prices of its Galaxy S10 series by up to Rs. 29,000 – that too permanently.

While these permanent price cuts do make its Galaxy S10 series more attractive for the buyers, we’re eagerly waiting for Samsung to reveal the availability details for its latest Galaxy S20 flagship series in India. Any guesses on the Galaxy S20 pricing in India? Do share your thoughts in the comments below.