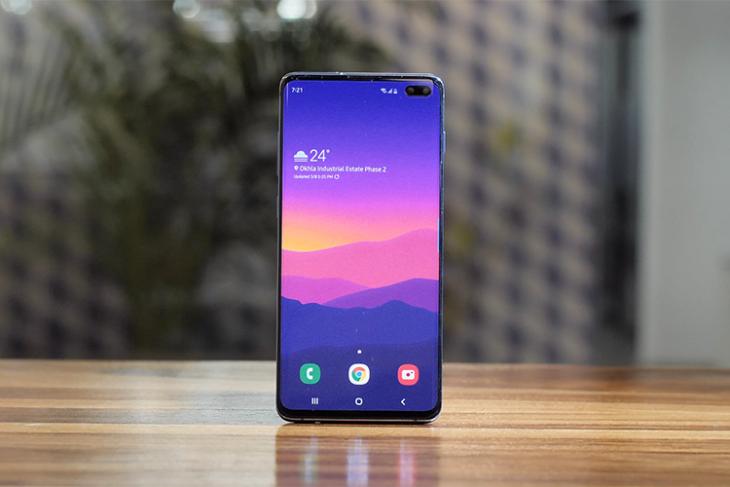 The rollout seems like an early holiday present from the South Korean giant, and brings Samsung’s new One UI 2.0, along with a host of Android 10 features to what is one of the most stunning looking devices of 2019. There’s also the December security patch tagging along here.

According to reports, the update has started rolling out to users in Germany, and as is the case with most software updates, it appears to be a staged rollout so you might have to wait a couple days before the update shows up on your Galaxy S10. You should receive a notification on your phone when the update is available to download and install on your phone, but if you’re impatient (not that I’m blaming you for it), you can always head over to Settings and check for updates manually.

According to BGR, the update weighs in at around 2GB and comes with the version number G97**XXU3BSKO. However, for users enrolled in the beta program for the Galaxy S10, the update is reportedly a tiny 140MB.

The faster than expected rollout of this update also gives us hope that other phones, such as the Galaxy Note 10, might also receive the update in the coming weeks instead of its scheduled January roll-out.

So, have you received the Android 10 update on your Galaxy S10? Let us know in the comments below.