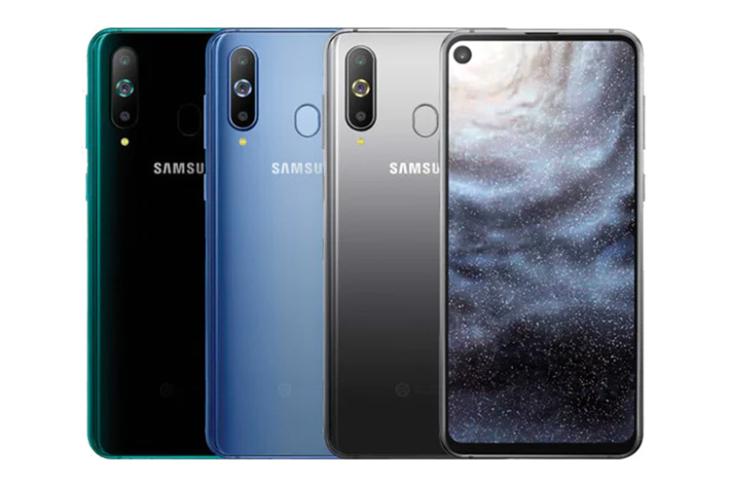 For Samsung, the idea of a notch on top of a display seems laughable and the series of ads mocking Apple is an avid example. In spite of shying away from – or rather, rebutting – notches, the South Korean electronics giant has now taken a predicted-yet-unusual approach at tackling the notch while still offering the highest-possible screen-to-body ratio.

At a launch event in China, Samsung today unveiled the Samsung Galaxy A8s and the exceptional feature of the new smartphone is the camera cut-out, which is basically a hole punched through the display. This hole, which earns the name “Infinity-O” for the new kind of display, makes way for the selfie camera. Honor too shared some hints about the upcoming Honor View 20 which comes with a similar punch-hole cutout for the selfie camera besides triple cameras on the back. 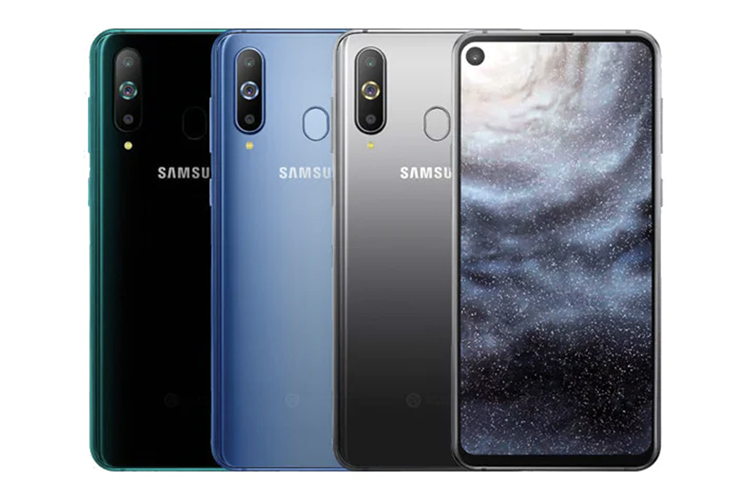 The Galaxy A8s uses an expansive 6.4-inch Full HD+ display. It comes with a premium glass and metal design as we see on leading Samsung devices including the Galaxy S9 and S9+, Note 9, and the recently unveiled Galaxy A9 with quad cameras. The smartphone comes in green, silver, and blue colored variants and has a thickness of merely 7.4mm.

The Galaxy A8s is powered by Snapdragon 710 which is paired to 6GB or 8GB of RAM. In terms of storage, there’s 128GB storage space available onboard which can further be expanded by 512GB using a MicroSD card. The smartphone comes with a 3,400mAh battery and while Samsung has taken jibes at Apple for removing the headphone jack, the Galaxy A8s too skips the feature – in fact, it is the first Samsung phone to do so. 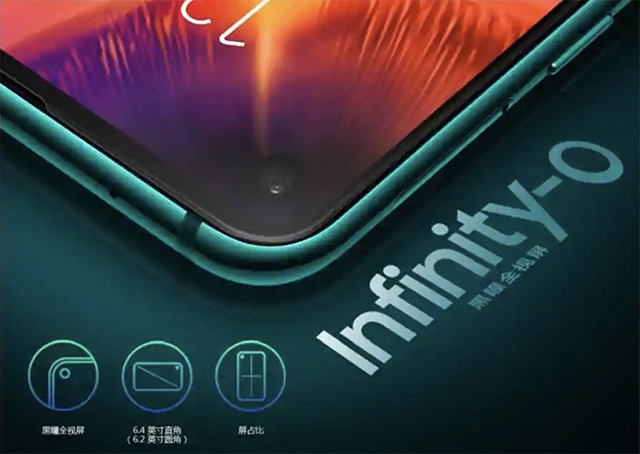 A triple camera setup glorifies the back side of the Galaxy A8s and it includes 24MP primary sensor along with a 10MP telephoto sensor with 2X zoom and a 5MP depth sensor. On the front, the Galaxy A8s comes with the same 24MP sensor as Galaxy A9’s.

As for the pricing of the Galaxy A8s, Samsung did not announce its price, neither mentioned its availability except that it will be available for pre-ordering in China soon. So, we’ll add the information once we get to learn more.