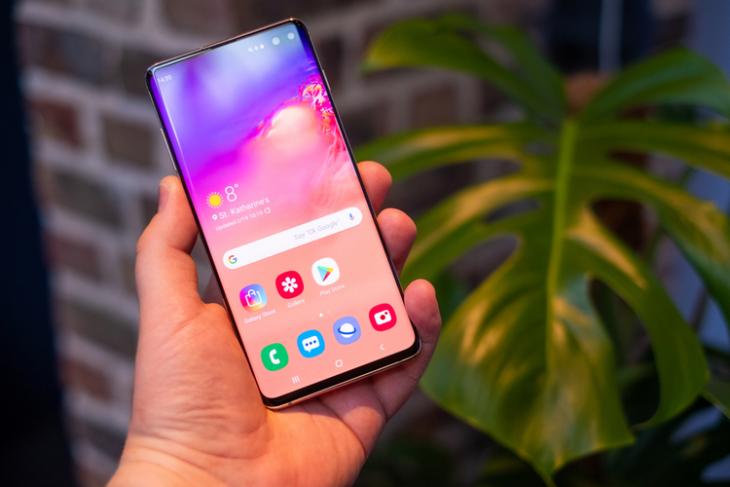 Just days after Samsung’s Israeli arm angered customers around the world by publishing an Android 10 update timeline that suggested the company will not begin rolling out the stable version of the software before January 2020, the South Korean tech giant has reportedly put an end to all speculations by publishing an official update timeline for the UK and India, confirming the roadmap published by Samsung Israel.

According to the official timeline, dozens of Samsung phones, from flagships like the Galaxy Note 10 to entry-level devices like the Galaxy J6, will all receive Android 10, but it confirms the schedule published by Samsung Israel, which means the rollout will only commence in January 2020. As is to be expected, the S10- and the Note 10-series will be among the first to receive the software, while tablets like the Tab A 10.5 (2018) will get it next September.

The timeline has reportedly been posted on the official Samsung Members app in India and the UK, although curiously, the company is already believed to be rolling out the Android 10 update for the Galaxy S10 in India, which means the aforementioned list may be more of a guideline that an actual timeline. If that is indeed the case, owners of some of the other devices in the list might also expect to receive the update earlier than expected.

Interestingly, though, there’s no mention of the Galaxy S8 and Galaxy Note 8 in the above list, which may mean the end of the road for those two lineups as far as Android updates are concerned. The decision is already infuriating users of these handsets, who were earlier told by a Samsung rep that Android 10 updates for their devices are in the works. It remains to be seen if Samsung will bow to public pressure and add these phones to the list in the coming days, but it seems unlikely at this point.