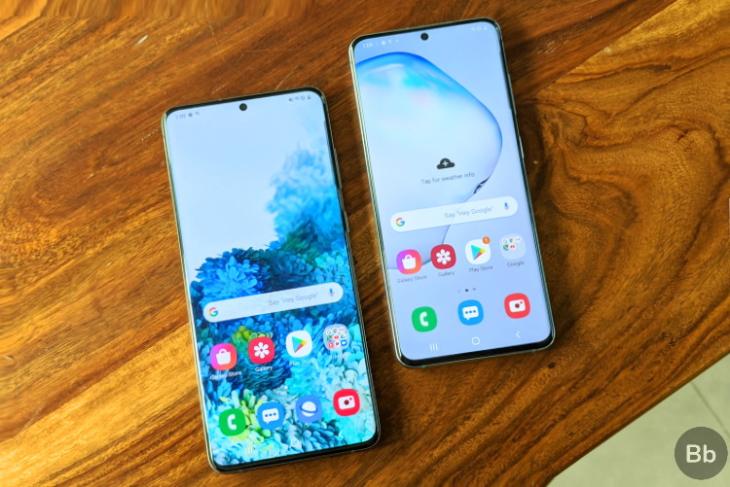 Having introduced a new file-sharing service called Quick Share with the Galaxy S20-series earlier this year, Samsung is now reportedly working on a new blockchain-based secured file transfer app called ‘Private Share‘. That’s according to a new report from SamMobile, which claims that the new app will make its debut with the Galaxy S21-series in January.

The app, which will leverage the power of the blockchain to enable secure file transfer between two handsets, will reportedly enable the sender to set an expiration date for the shared files, which will then automatically be deleted from the recipient’s device after expiry.

Another privacy feature baked into the upcoming app will prevent recipients from forwarding the received files to other users. The report, however, suggests that the app may not have a built-in anti-screenshot feature at launch, possibly allowing users to record text or images that may be part of the message. This may change going forward, although, we can’t say that for certain right now.

According to the report, Private Share will work much the same way as Quick Share, Samsung’s in-house file-sharing app for Galaxy smartphones. In fact, it would be like all such software that require both parties – the sender and the recipient – to have the app installed on their respective devices. Once a transfer is initiated, the receiving handset will have to accept the request to access the file.

There’s not a whole lot more info on Private Share for now, but given that it’s set to make its debut with the Galaxy S21-series, we won’t have to wait too long to check it out. That’s because Samsung is all set to announce its next-gen flagship smartphones in January 2021, which is much earlier than usual. Let’s hope that we get to know some more about its upcoming file-sharing app by then.