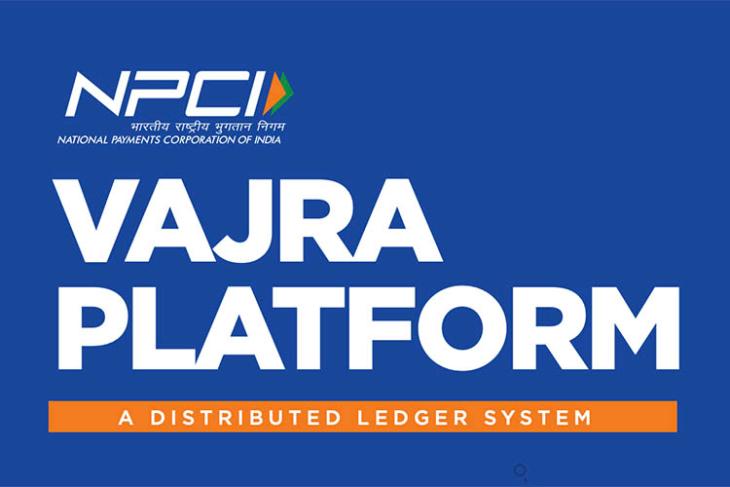 The National Payments Corporation of India (NPCI) has officially announced a blockchain-based payments platform that it says will provide “highly secure and tamper-evident transactions” via a distributed ledger system. Called ‘Vajra’, or lightning, the platform has been designed to automate the process of clearing and settling payments for NPCI transactions.

In an official press release detailing the use of the new platform, the organization said: “A permissioned network will be setup so that only the parties who have been approved by the Network Administrator can be a part of the network. Since Vajra is being developed for a payments processing industry, permission less blockchain systems were not considered”.

According to the release, Vajra will have three types of nodes, including the Clearing House node, the Notary node and the Participant node. As explained by NPCI, the Clearing House node will have admin rights for the platform and will be maintained by the organization itself. “It will provide a root-authority-signed TLS certificate from the network’s permissioning service to the participant nodes”, said the release.

As for the Notary node, it will receive transactions only from the Clearing House node and will only validate transactions in case Aadhar biometric is used for authentication. Finally, the Participant nodes will include all banks, financial institutes and payment gateways, enabling them to post, receive and view transactions on the platform. 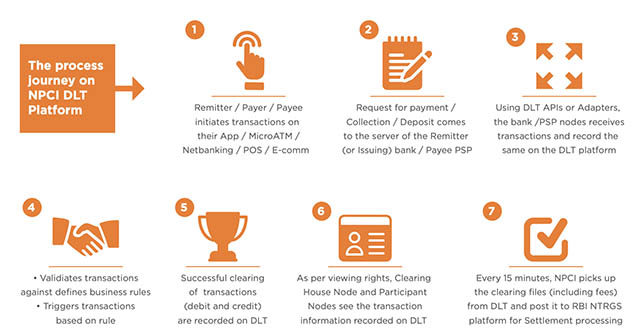 NPCI claims that the new technology will bring real-time visibility into transactions, thereby reducing disputes and improving back-end operations at banks. The decentralized platform will also help reduce the pain of reconciliation across all the participants, it said. Finally, the ditching the manual process will also help reduce processing errors and bring down the costs for everyone involved. India has recently seen an increase in blockchain based platforms. BSES had recently launched a blockchain platform for solar power trading, and the TRAI is planning to employ blockchain to block spam.

Currently, the Vajra project is supported by 56 private and public sector banks in India, including the State Bank of India, Punjab National Bank, Canara Bank, Bank of Baroda, Union Bank of India, Bank of India, ICICI Bank, HDFC Bank, Citibank and HSBC. NCPI says it wants to bring more banks on-board in the future as part of its plans to become “the best payment network globally”.