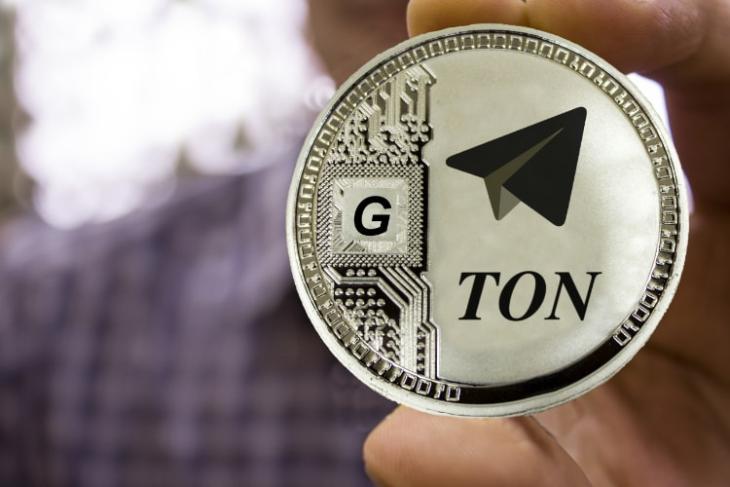 Telegram LLC, the company behind the eponymous instant messaging app that claims to have more than 400 million users globally, has announced that it is abandoning its proposed blockchain network, TON, after a US court last month ordered the company to refrain from issuing its ‘Gram’ cryptocurrency next month as planned. The order was issued after the US Securities and Exchange Commission (SEC) filed for an injunction, asking the court to stop Telegram from issuing any cryptocurrency tokens.

Announcing the decision to shut down its blockchain operations for good, Pavel Durov, the co-founder of Telegram, said: “Today is a sad day for us here at Telegram. We are announcing the discontinuation of our blockchain project. Telegram’s active involvement with TON is over”. He added that while TON-based networks might still be launched by third-party developers, they will not be officially affiliated with Telegram and will likely not receive support from the company either.

Citing the recent court ruling as the reason behind the company’s decision to pull the shutters down on its blockchain project, Durov claimed that TON (Telegram Open Network) would have shared the principles of decentralization pioneered by Bitcoin and Ethereum, but would have been vastly superior to both in terms of speed and scalability.

Telegram originally announced plans to release its own blockchain platform back in 2017, with the promise of free crypto wallets for all Telegram users. The company originally planned launch a public ICO (Initial Coin Offering) in 2018, but scrapped those plans after raising around $1.7 billion through two private rounds of funding.