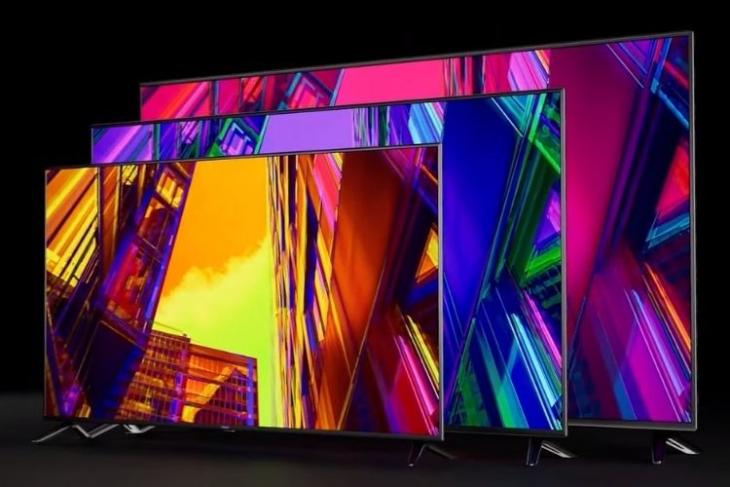 Xiaomi’s budget-centric sub-brand Redmi is quite popular in India, thanks to its value-for-money smartphone offerings. Redmi, however, sells even laptops and smart TVs in China. Back in 2019, the company launched its first Redmi TV with a 70-inch 4K HDR display. It has since expanded the portfolio to include numerous sizes and resolutions. Now, Xiaomi has taken the leap and today launched its first Redmi smart TV series in India as well.

All of these smart TVs boast the same features and design but come in different screen sizes. The X65, as the name suggests, is a 65-inch smart TV and similarly, the X55 and the X50 have 55-inch and 50-inch panels respectively.

First, let’s talk about the biggest smart TV in the series and that is the Redmi Smart TV X65. It comes with a 65-inch 4K HDR display with support for Dolby Vision, HDR10+, and Hybrid Log-Gamma (HLG) technology to provide an immersive viewing experience. The TV also features Redmi’s Reality Flow engine that estimates each and every scene and interpolates frames to deliver smoother video streams. 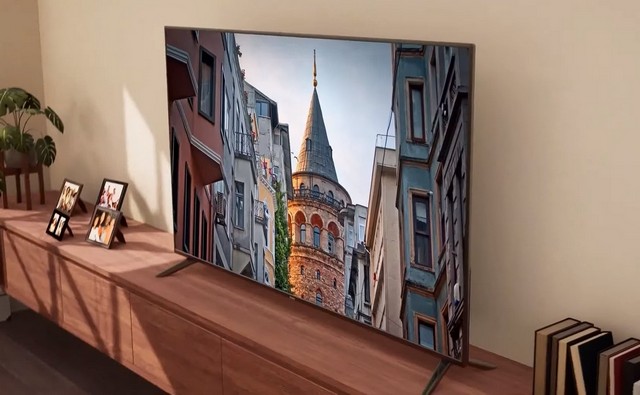 Coming to the audio, the Redmi Smart TV X65 packs two 15W speakers on each side. In addition, the Redmi Smart TV comes with Dolby Audio support to deliver cinema-like audio experiences. Further, it supports eARC technology that enables the TV to pass Dolby Atmos audio signals to supported soundbars and AV receivers.

Now, as it is a smart TV, the Redmi X-series TVs pack a quad-core A55 CPU and Mali G52 MP2 GPU onboard. Moreover, the TVs also include 2GB of RAM and 16GB of internal storage to install and run apps from the Google Play Store.

Coming to the ports, the Redmi Smart TVs come with three 2.1 HDMI ports, two USB ports, one optical port, and a 3.5mm headphone jack onboard.

All three models run Android TV 10 out-of-the-box and support Xiaomi’s PatchWall platform, which is termed as one of the biggest content discovery platforms in India.

All three variants of Redmi X-series Smart TVs will go on sale starting from 26th March at 12 PM IST. They will available to buy from Mi.com, Amazon India, Mi Home, and Mi Studio platforms.

Mi TV 4, 4A Get PatchWall Update With Revamped Search And History Functions