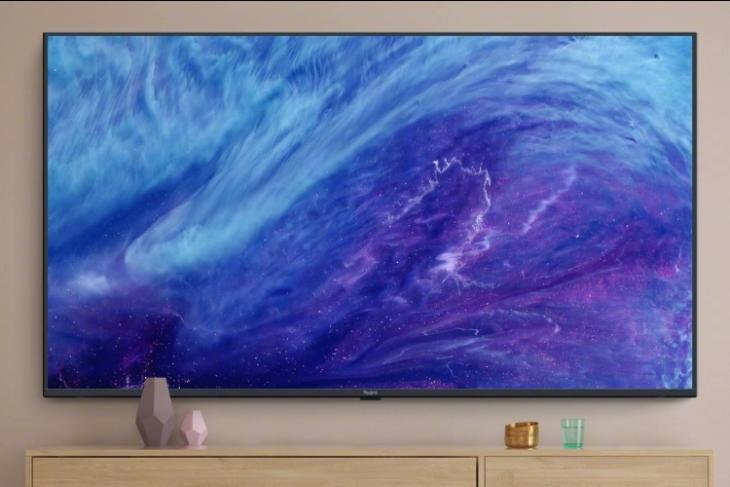 Xiaomi’s budget-centric Redmi sub-brand has rapidly been expanding its portfolio to not only include smartphones but other devices as well. We have already been treated with Redmi Airdots and RedmiBook, but after weeks of teasing, the company today unveiled their much-anticipated Redmi TV at a launch event in China.

As teased, the Redmi TV features a massive 70-inch 4K HDR display, which the Chinese giant boasted of being 60% larger than its 55-inch TV panel. You can see in the images below that Redmi TV has minimal bezels all-around, except for a slightly thicker bottom bezel with the branding. There’s no camera like the Honor Vision TV here.

Redmi TV is powered by a quad-core Amlogic processor, clocked up to 1.5GHz and Mali-450 MP3 GPU clocked up to 750Mhz. This is coupled with 2GB of RAM and 16GB of internal storage. This is topped off with a sixth-gen Picture Quality Engine and Dolby Atmos audio, as well as DTS-HD audio support. 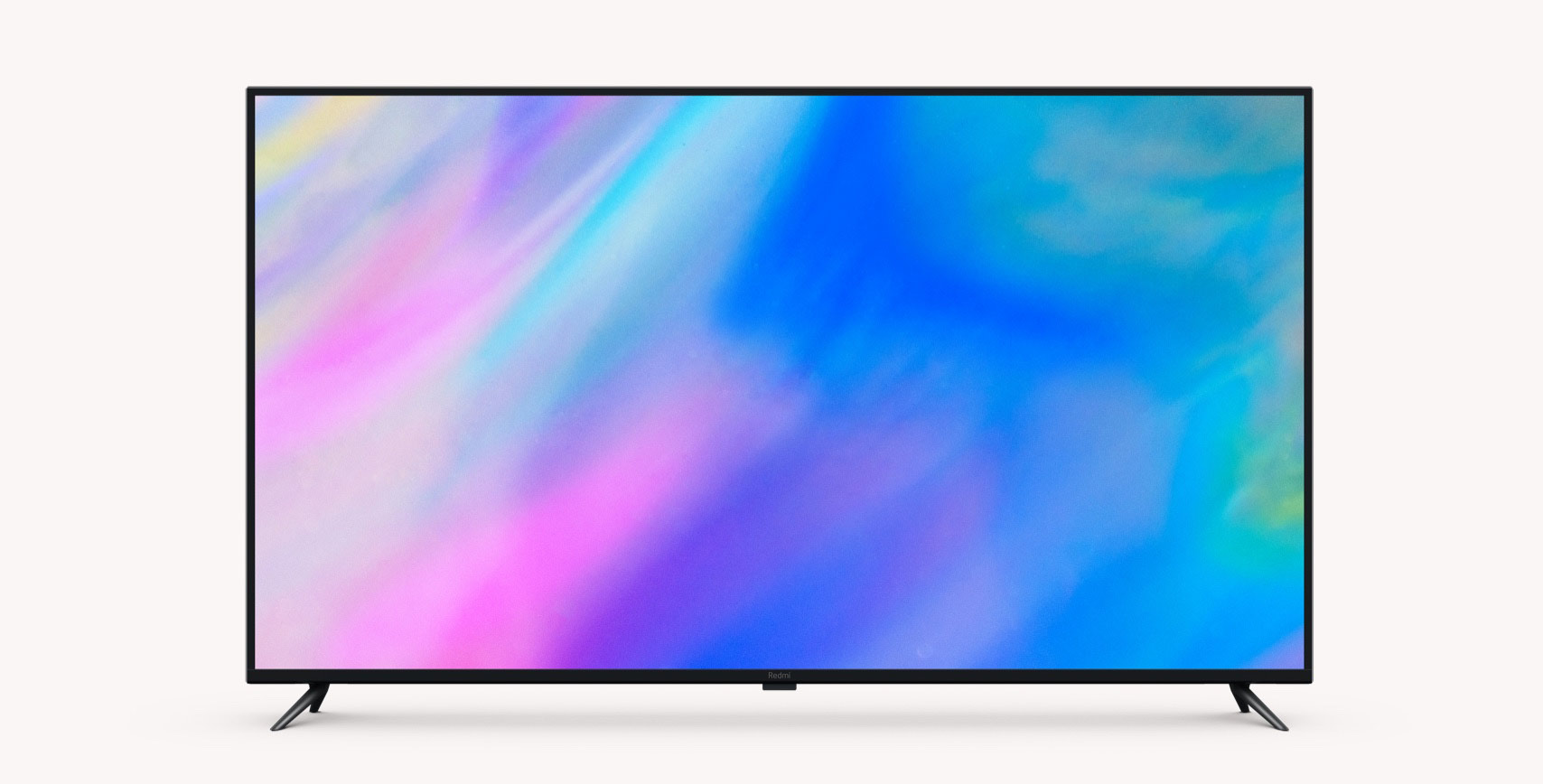 This smart TV runs Xiaomi’s custom Patchwall user interface, offering support for voice-enabled interactions via the Bluetooth remote controller. You can ask Xiao AI to not just find the next TV season or movie for you, but also turn on/off connected devices for you too. Redmi TV also makes it easier to cast content from a smartphone by allowing you to scan a QR code on the TV.

Redmi also provides you all essential connectivity options such as Wi-Fi 802.11 b/g/n/ac, Bluetooth 4.2, three HDMI ports and two USB-A ports. You can choose to connect a USB stick with songs or movies to view on your humongous smart TV.

Talking about the pricing, the Redmi TV has been priced at a jaw-dropping and affordable 3,799 yuan (roughly around Rs. 38,000). It undercuts the company’s own 55-inch 4K Mi TV, which currently retails in India at Rs 39,999. The Chinese giant has also undercut its primary competitor, Honor, who priced its 55-inch 4K Honor Vision TV at the same price. OnePlus is also unveiling a premium smart TV in the coming weeks, so stay tuned as the smart TV segment is getting heated up rapidly.

‘Redmi TV’ Gets Certified in China Ahead of Expected Launch