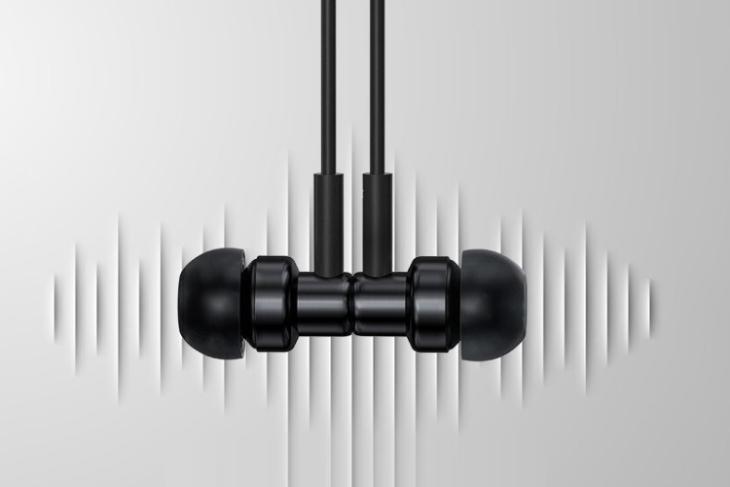 Xiaomi is ready to take the wraps off its entry-level Redmi 9A smartphone in India on 2nd September. The device was first launched in Europe a couple of months ago. Now, Xiaomi has revealed that Redmi 9A will be accompanied by the first-ever pair of wired earphones under the Redmi brand.

Rumored to be simply called the Redmi Earphones, the company took to Twitter last evening to tease the arrival of this audio accessory. It follows after the ₹1,799 Redmi Earbuds S, the company’s first audio accessory under its Redmi brand, and one of its best-selling accessories at the moment.

The teaser video, attached above, does not give any specifics except for the hardware design. Redmi Earphones will feature an earbuds design similar to the Mi Earphones Basic, complete with a metallic finish and an in-ear design with silicone tips, as per reliable tipster Ishan Agarwal on Twitter.

The wired earphones will feature an angled 3.5mm headphone jack and in-line remote with a single button to control music playback and answer calls. The microphone will also be integrated into this remote. The tipster also reveals that the Redmi Earphones will come equipped with 10mm drivers and will be Hi-Res Audio certified.

The Redmi Earphones will be available to buy in three color variants – Red, Blue, and Black, as per the teaser. They will also be pretty lightweight and compete against the Realme Buds Classic that made their debut earlier in August. They feature a half in-ear design and a plastic build but a 14.2mm driver in each earbud. So, it will be interesting to see which earphone sounds better in the sub-Rs. 500 price segment.