Skip to content
Home News Qualcomm May Launch Its Own Gaming Phone by the End of 2020: Report 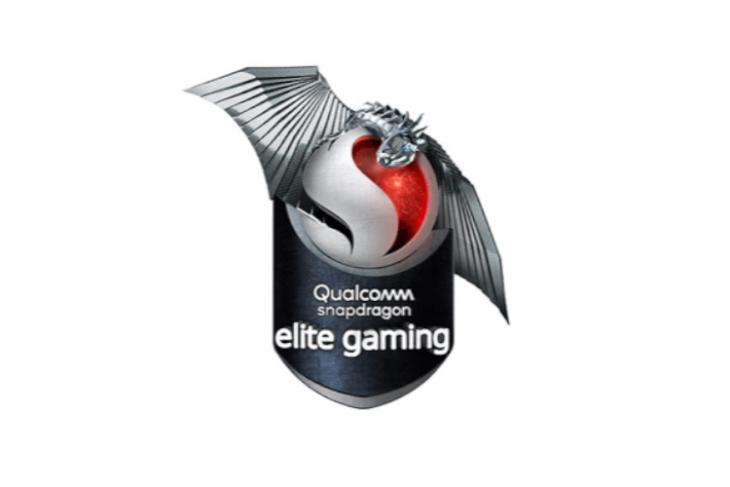 Qualcomm’s Snapdragon chips have always been the gold standard when it comes to flagship SoCs on Android smartphones. While the company is gearing up to announce its latest Snapdragon 875 chipset later this year in December, a new DigiTimes report hints that Qualcomm may diversify its portfolio to launch its own series of gaming phones.

The report, citing industry sources, claims that Qualcomm will partner with Asus to make its new gaming phones lineup a reality. Moreover, the first smartphone through this partnership could launch by the end of this year.

“Qualcomm reportedly will team up with Asustek Computer to develop and launch its own-brand gaming smartphones at the end of 2020 at the earliest, according to industry sources,” reads a snippet of the report.

Going by the report, this rumored Qualcomm-branded gaming phone could be the first smartphone to pack the latest Snapdragon 875 chipset. Since this is coming right from Qualcomm, we could expect it to evolve as a benchmark for gaming on Android smartphones.

It will be interesting to see how this alleged Qualcomm-Asus partnership works out. We all know that Asus makes some of the best Android gaming phones money can buy through its ROG Phone lineup. Combining Qualcomm’s industry-leading advancements on chip development with Asus’ practical experience in making gaming phones sounds like a perfect recipe for making an outstanding flagship gaming phone.

If there is one place where Qualcomm would announce its plans to enter the mobile gaming segment, that’s the company’s Snapdragon Tech Summit 2020, which will take place virtually (due to the pandemic) from December 1 –  2. We will be covering if Qualcomm actually launches its gaming smartphone brand, so stay tuned for updates.