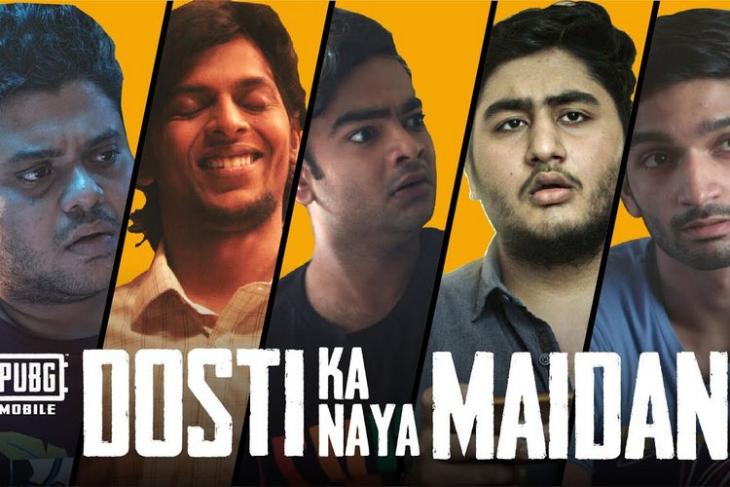 The first episode of the much-awaited PUBG Mobile web series has been released today on YouTube. Called ‘Dosti Ka Naya Maidan’ (The New Playground for Friendship), the program chronicles the lives of a bunch of youngsters from small-town India and highlights how the game transcended all boundaries to become the cultural phenomenon that it is today. The series was first announced earlier this month when the first official trailer dropped out of the blue.

Being promoted as India’s first web-series dedicated to PUBG fans, the series is not only aimed at hardcore PUBG Mobile fanatics but also anybody who relates to hostel life away from their hometown. According to the developers, “The web series portrays the stories of PUBG Mobile players from different walks of life. Each episode will unfold a new and fresh story; tales of determination and grit overcoming personal challenges, tales of friendship fostered by the game, and much more, bound to resonate with many PUBG Mobile fans out there”.

Within just a few months of its launch back in 2017, PUBG Mobile had become a cultural phenomenon around the world and is still going strong. But the game has also attracted unwanted attention from internet regulators and law enforcement agencies for allegedly being ‘too addictive’ for kids. It was banned in many regions around the world, including in many jurisdictions in India, but has remained one of the most-downloaded games on both Android and iOS globally.