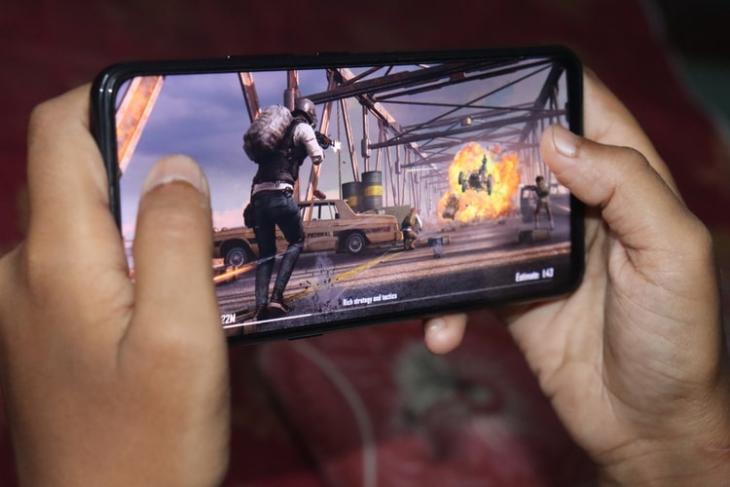 Krafton has announced a bunch of updates for its mobile title Battlegrounds Mobile India (BGMI). The company recently announced that it will shut down the Facebook data transfer process that allows players to migrate their data and in-game items from the banned-in-India game PUBG Mobile to its new counterpart BGMI. Along with that, Krafton also announced the winners of the Get Ready to Jump event in BGMI.

For those unaware, with the release of BGMI in India earlier this year, Krafton enabled players, who played PUBG Mobile prior to its ban in India, to transfer their data, in-game items, and other information via Facebook to BGMI. Of course, this is considering players used the same account to log in to the new game that they used for the previous title.

However, it is worth mentioning that players who used Twitter accounts to log in or those who are playing BGMI on the iOS platform will not be affected by this policy change. Furthermore, following October 5, players who do not have the Facebook app installed on their devices will not be able to log in to their BGMI accounts.

Other than this, Krafton also announced the winners of the Get Ready Jump event in BGMI. The list contains 150 winners who will receive various BGMI-branded goodies, including mugs, caps, mobile rings, wristbands, and bandanas. The developers will contact the winners via the in-game mailing system for the distribution of the prizes.

So, if you are a new BGMI player and use Facebook to log into the game, we would suggest you transfer your data from your old PUBG Mobile account before the data transfer process becomes unavailableafter September 28. You can check out our in-depth story on how you can transfer your PUBG Mobile data to your BGMI account to get a better idea of the process.