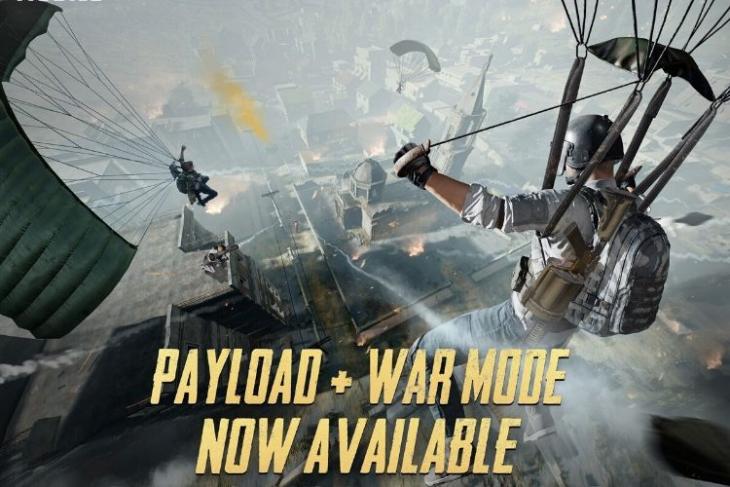 PUBG Mobile recently rolled out the 0.16.0 update with a new RageGear mode, snow-covered Erangel, and more. And now, it’s making an addition that no one would have expected from the battle royale game. PUBG Mobile has introduced a new “Payload x War mode” today and it brings the best of both worlds together to double the fun.

Announced via an official tweet earlier today, Payload x War mode is designed to offer a mix of both the popular modes in one. PUBG Mobile describes this game mode as under, “Players can experience all the action that the War Mode offers along with the explosive potential present in Payload Mode.” It certainly sits under the EvoGrounds section in the map selection menu. You can see this option in the screenshot attached below. 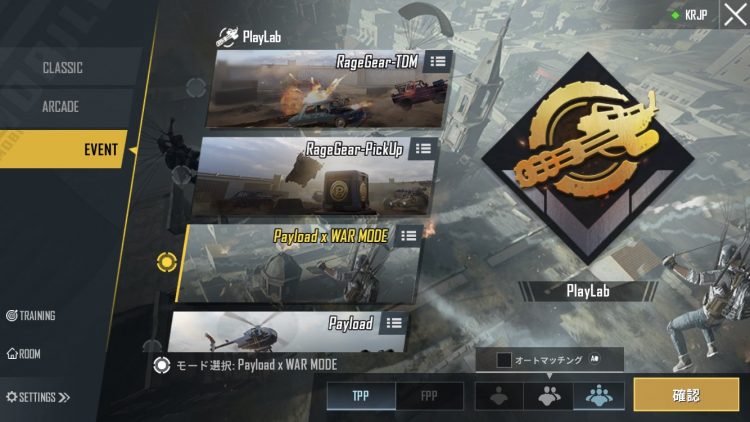 To provide you a better understanding of what the “Payload x War mode” has to offer, we need to take a closer look at both the modes individually.

The Payload mode, for those unaware, is similar to your traditional battle royale game. It, however, differs in one major aspect. You now not only have the standard artillery to loot when you land on the map but also heavy artillery such as grenade and rocket launchers. You can also board attack helicopters to quickly traverse the map and strike the enemies from the air itself.

On the other hand, war mode drops players in a smaller circle, loaded with weapons and health kits, to fight to their death — while collecting points by taking down enemies. But, death isn’t the end in this mode as you respawn after fixed intervals. The highest scorer wins the PUBG Mobile War mode after hitting the score limit within a certain amount of time.

Now, you need to amalgamate both of these game modes. The basics remain exactly the same as the War mode, which means you drop in a smaller blue zone and need to score the highest points before the time runs out. But you drop with two grenade launchers in tow instead of a simple rifle or SMG, which means the Payload x War mode is going to be explosive.