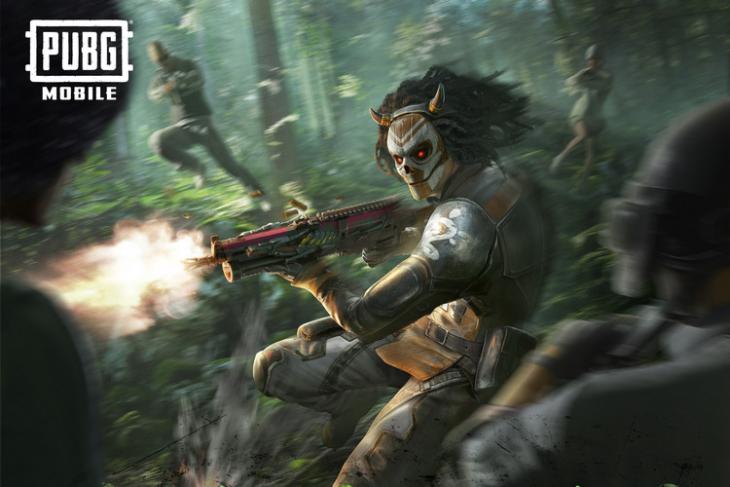 Going by a recent tweet on PUBG Mobile’s official Twitter handle, the set is available in the game now. “Stalk your prey! The Jungle Hunter set is available now,” reads the tweet. Take a look at it below.

However, when I checked on my phone, the set was not accessible just yet. Let us know if it is live for you in the comments. For the uninitiated, Ancient Spin is a limited-time event. As per the page, it ends on July 6, which is merely a couple of days from now.

Ancient Spin event offers various prizes based on the number of times you play the draw. Spinning once costs 60 UC. When you draw 10 times in total, you get a premium crate coupon. Similarly, you get Ancestral Tears – QBU when you draw 40 times. This goes on up to 200 times where you can get 160 Lucky coins. Lucky coins can be exchanged for rewards in the Lucky Spin shop.

In related PUBG Mobile news, a teenager from Punjab recently spent almost Rs.16 lakh through in-app purchases on PUBG Mobile. As a result, he is now working in a scooter repair shop. Hence, we would recommend you not to mindlessly spend money to buy credits and fall for events just for some fancy outfits in the game, unless you can truly afford it.