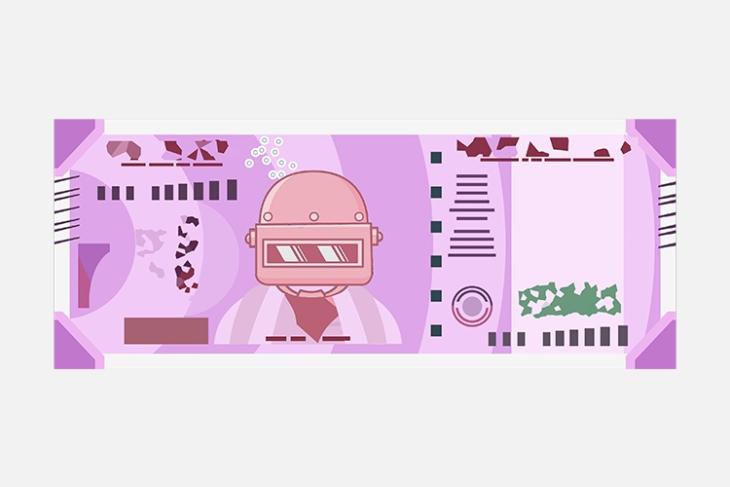 In yet another bizarre case of people being addicted to PUBG beyond all reason, a teenager in Punjab reportedly spent a whopping ₹16 lakh on the game. According to reports, the 17 year old lives in Kharar, and spent the money buying upgrades for the game.

In case you’re not aware, PUBG has a number of microtransactions that allow cosmetic upgrades. There are also new skins that can be purchased via Premium Crates, etc. All of these require an in-game currency called ‘UC’ which can be purchased in exchange for money.

Apparently, the boy used to tell his mother that he was extensively using his phone for studies. Instead, he used his mother’s and father’s bank accounts to carry out online transactions to buy in-game items.

The boy’s father, a government employee, is quoted as saying “I had saved the money for my medical needs and my son’s future. During the lockdown, I was staying at the place of my posting, while my son was staying with my wife here. He used her mobile phone to make all transactions and would delete the message regarding amount debited from account”.

While the amount spent by the kid is unlikely to be returned, since it was a voluntary spend on his behalf, his parents are, justifiably upset. According to his father, the boy is now working in a scooter repair shop. “I just can’t let him sit idle at home and cannot give him a mobile phone even for studying. He is working at a scooter repair shop so that he realises how hard it is to earn money”, he said.