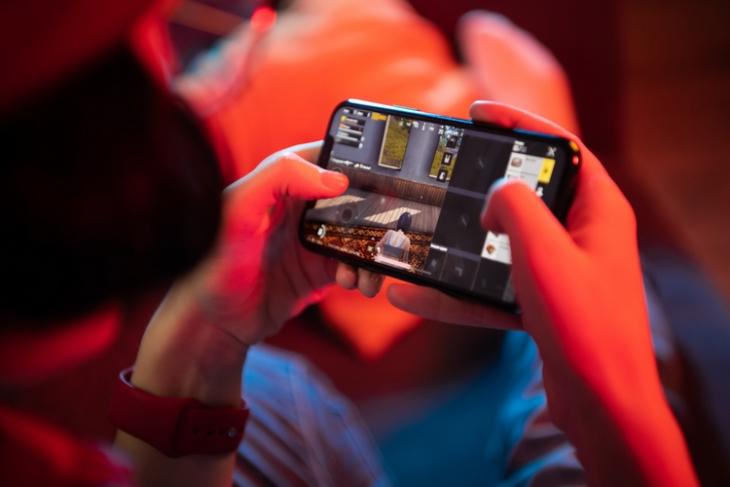 PUBG Corporation is reportedly preparing an advertisement to mark the comeback of popular battle royale game PUBG Mobile in India. According to a new report on AFK Gaming citing sources within the Indian gaming and esports industry, the advertisement features famous PUBG Mobile players including Kronten and Dynamo.

The report further claims that a Bollywood actor will also make an appearance in this advertisement. Moreover, the advertisement is said to be released in a major announcement from PUBG Corp on the 12th of November. It is in the air that the game could officially be back by Diwali, which falls on the 14th of November. However, PUBG Corp has not officially confirmed this speculation just yet.

The new development follows last week’s TechCrunch report that claimed PUBG Mobile could be back before the end of the year. It is worth noting that PUBG Corp’s parent Krafton recently announced a collaboration with Microsoft Azure to host the PC, console, and mobile variants of PUBG.

“With privacy and data security being a top priority for Krafton, the company will be working with Microsoft to ensure personal data protection through Azure…The collaboration will ensure that privacy rights are respected and relevant software will be in full compliance with all applicable laws and regulations,” reads the announcement.

So yeah, it sure looks like PUBG Mobile is about to be back in India. However, we would suggest you wait until the official confirmation, which may happen over the coming days, and take this development with a grain of salt.