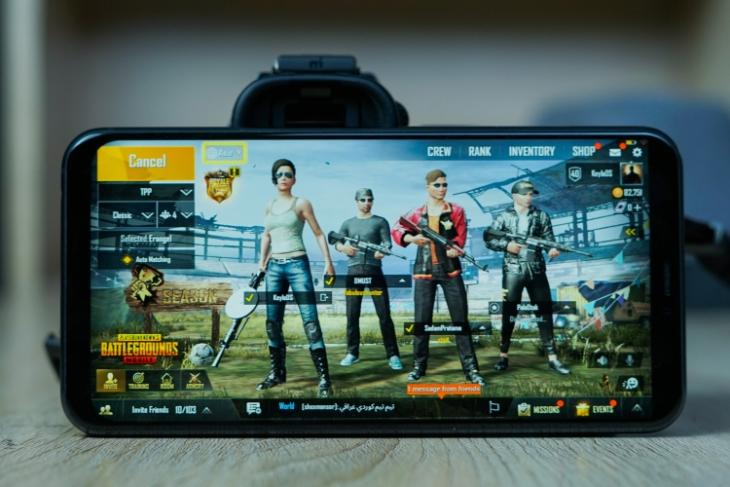 In less than five months since its launch on Android and iOS, PUBG Mobile has surpassed 100 million downloads worldwide. In a press release announcing the milestone, publisher Tencent Games congratulated the game’s developers and thanked the millions for making the game a runaway success.

In a prepared statement, PUBG Mobile general manager, Vincent Wang, said that the company will keep raising the bar for mobile gaming, and promised more exclusive content in the coming months.

After the massive success of PUBG on PC and XBOX, a scaled-down version of the game was launched on mobile earlier this year. The company back in May announced that the game had as many as 10 million daily active players on Android and iOS combined, and is among the most downloaded apps on both the Play Store and the App Store.

In the most recent major update, PUBG Mobile also added a War Mode, a more frenzied version of the classic mode, which means players are more likely to make play more than one match at a time.

The company earlier this month also launched PUBG Mobile Lite, a less-resource-hungry version of the game for low-end smartphones. While PUBG Lite is yet to hit many markets, it has the potential to become a massive hit, as it already gives you a very good gameplay experience. You can download PUBG Mobile Lite for your phone by following these steps.

Consumer spending in PUBG Mobile has steadily increased since it arrive on the scene. In June, the game saw an increase of 365 percent in in-game revenue thanks to the launch of the Royale Pass. The game also recently received a new theme based on Tom Cruise’s ‘Mission: Impossible – Fallout’ as part of a deal between Tencent and Paramount Pictures.