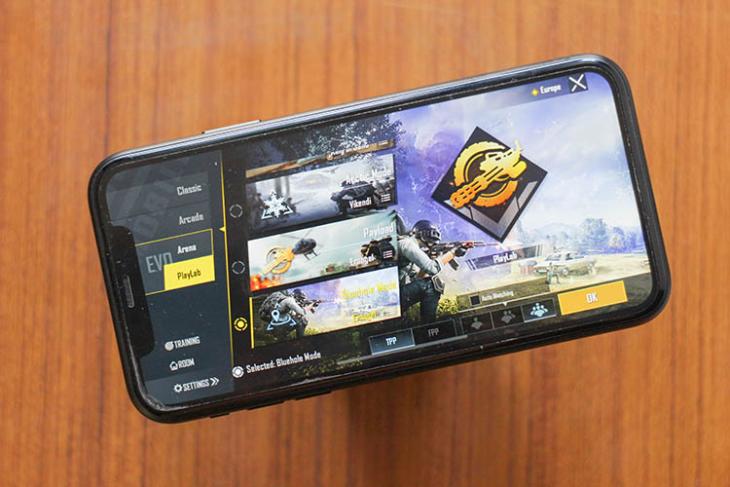 Having banned 59 Chinese apps recently over alleged security concerns, New Delhi has now reportedly earmarked 275 more for possible similar treatment. According to ET, the government is now examining these apps and services for possible violation of national security and user-privacy. The apps under scrutiny include PUBG, one of the most popular video games in India. The list also includes Zili by Xiaomi, AliExpress by Alibaba, and Resso by TikTok developer ByteDance.

According to a source cited by the report, “The government may ban all, some or none from the list. Some of these apps have been red-flagged due to security reasons while others have been listed for violation of data sharing and privacy concerns”. The government is also reportedly investing the source of funding for many of these apps and services.

The new list of apps under scrutiny include as many as fourteen from smartphone giant, Xiaomi. It also includes apps and services from Meitu, LBE Tech, Perfect Corp, Sina Corp, Netease Games and more. Also in the list is the Helsinki, Finland-based Supercell that has investments from Chinese technology companies. Tencent bought a majority stake in the gaming company last year.

The Home Ministry did not respond to queries. However, an official from the ministry of electronics and information technology (MeitY) said that the Indian government will follow due process before undertaking any ban. “There is a process … there is a committee in place for such ban orders. If there is such an order, then MeitY will act”, they said.