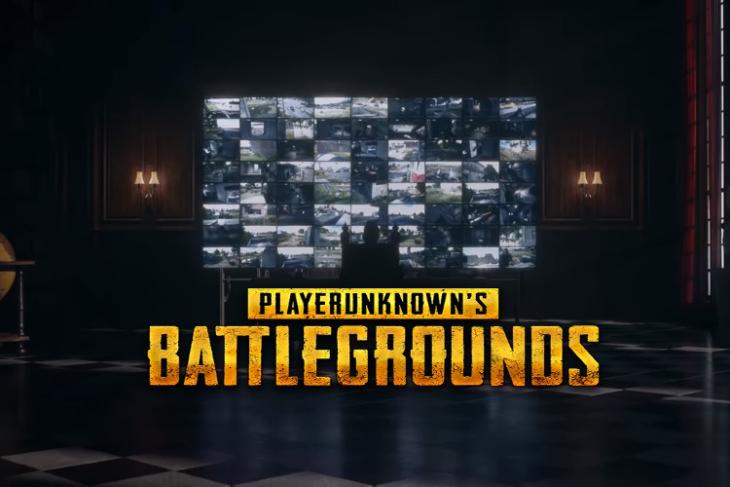 PUBG aka PlayerUnknown’s Battlegrounds maker Krafton has sued Google, Apple, and its rival Garena. Garena is being sued for its uber-popular Free Fire battle royale game, which has allegedly copied PUBG: Battlegrounds, the PC version of the battle royale game. How are Google and Apple involved in this? It’s because they host the Garena Free Fire game on their app stores. Here are the details.

As per a lawsuit filed in the Central District Court of California, Garena’s Free Fire and Free Fire Max (which was launched in September last year), has copied various elements of PUBG, including its “airdrop feature, the game structure and play, the combination and selection of weapons, armor, and unique objects, locations, and the overall choice of color schemes, materials, and textures.“

Apart from suing Google and Apple for listing the games on their app stores and distributing them to users, Krafton has targeted YouTube too, for hosting the games’ gameplay videos and a feature-length Chinese film, which is a live-action dramatization of the game.

Krafton says that Garena has earned “hundreds of millions of dollars” from the sales of both its games, and Apple and Google have tasted similar fruits of the game by getting a fee for listing the games on the Play Store and the App Store, respectively.

The lawsuit showcases the similarity in both the Krafton-owned and Garena-owned games. For instance, the maps and various locations look quite similar. Here’s a look at some of them for your reference:

Krafton suggests that it took action against the infringement on December 21, 2021, by asking Garena to stop cloning PUBG and even asked Apple and Google to take down the Free Fire games. Since nothing got resolved, the developer has now turned to the court to get a proper settlement.

Additionally, it is revealed that Garena began selling the game in 2017 in Singapore, which resembled PUBG: Battlegrounds shortly after it was released. While those claims were settled, no license agreement was made.

Garena responded to the claims by saying that “Krafton’s claims are groundless.” Google and Apple are yet to provide a comment on this situation. However, one thing worth noting is that cloning stuff is common these days. We have seen a number of clones of popular apps like TikTok and even the currently popular Wordle word game. Considering PUBG’s revenue can take a hit with the clones’ ever-growing popularity, it could prove problematic for the company. It remains to be seen who wins this lawsuit.

Meanwhile, do let us know your thoughts on this matter in the comments below!

PUBG Developer Krafton to Build Its Own NFT Metaverse Platform