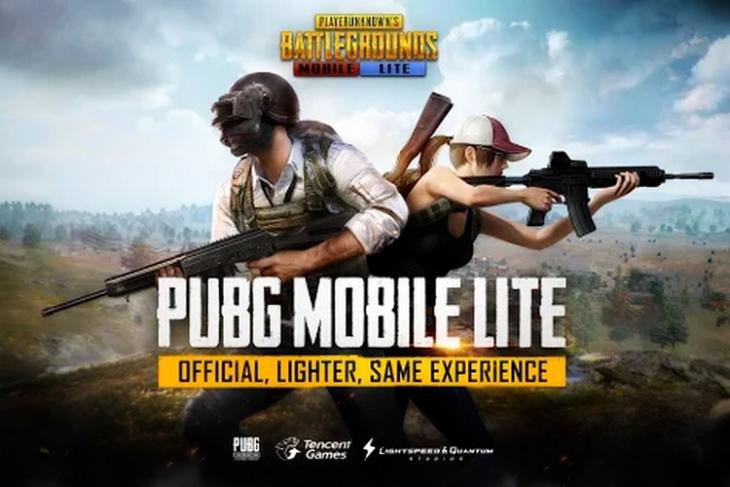 PUBG Mobile has become a phenomenon in the smartphone gaming ecosystem, and I myself am a huge fan of the game, but running the game on a low-end device results in poor graphics and heavy stuttering. That ends now, as PUBG Corp. has released a lighter and less resource-intensive version of the game called PUBG Mobile Lite on the Play Store, which is tailor-made for budget smartphones.

PUBG Mobile Lite claims to offer the same thrilling gameplay experience on low-end smartphones, without any lags or stutters. However, this is a soft launch because the game has only been made available in Philippines and there is no official information when it will be released in other regions. 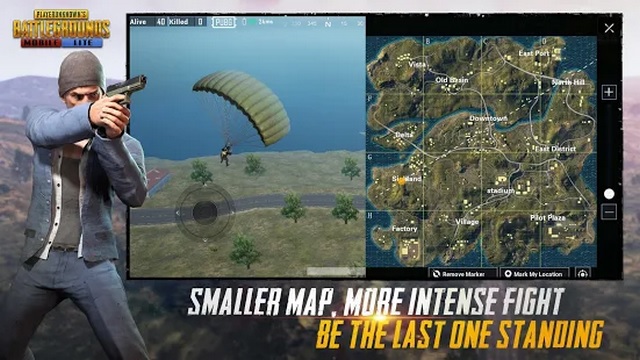 PUBG MOBILE LITE is here! Built with Unreal Engine 4, this version of PUBG MOBILE is compatible with even more devices and optimized for devices with less RAM without compromising the gameplay experience that has attracted millions of fans around the world.

We tried the game and discovered that PUBG Mobile Lite only has the classic battle royale mode and has support for solo, duo and squad battle, however, Arcade mode is missing. Moreover, the option to tweak graphics settings is also absent.