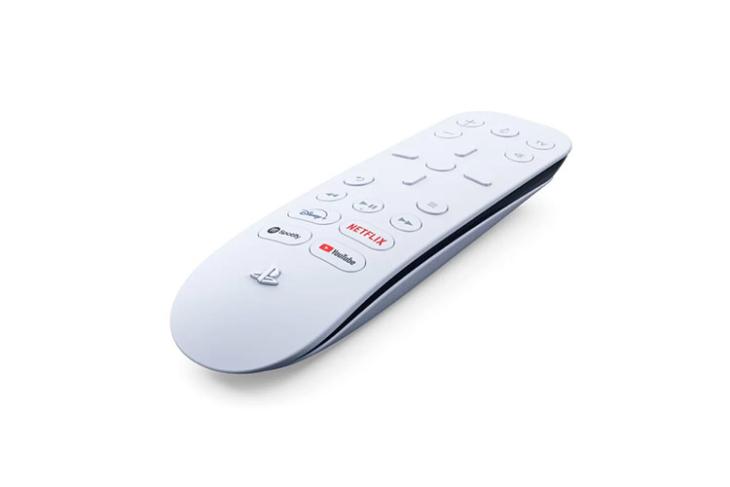 It’s safe to say that a lot of us are waiting eagerly for the PlayStation 5 to launch, and to get it as soon as possible for all our console gaming requirements. However, if you’re like me, you might also be using your PlayStation console as an entertainment hub for your streaming services. Well, Sony has today announced that almost every major streaming platform will have its app available on the PS5 at launch.

The announcement was made by Sony’s Head of Global Partner Development and Relations, Phil Rosenberg, via a blogpost. The list of apps announced by Sony is given below:

Sony is clearly focusing even more on entertainment with the PlayStation 5. The company announced a dedicated media remote for the console, and we already know that the new PS5 UI will have a dedicated media section for all your streaming and media apps. Moreover, the remote will have dedicated buttons for the most popular services on this list, including Disney+, Spotify, Netflix, and YouTube. No Prime Video button, sadly, but you can always access the app from the media screen.

The remote also features buttons for fast forward/reverse, and play/pause, along with the capability to adjust TV volume and power settings with compatible TVs such as the PS5 Ready TVs from Sony.

As mentioned before, all these apps will be available on the PS5 console at launch, so you won’t have to wait before you start using your brand new console as your entertainment hub.