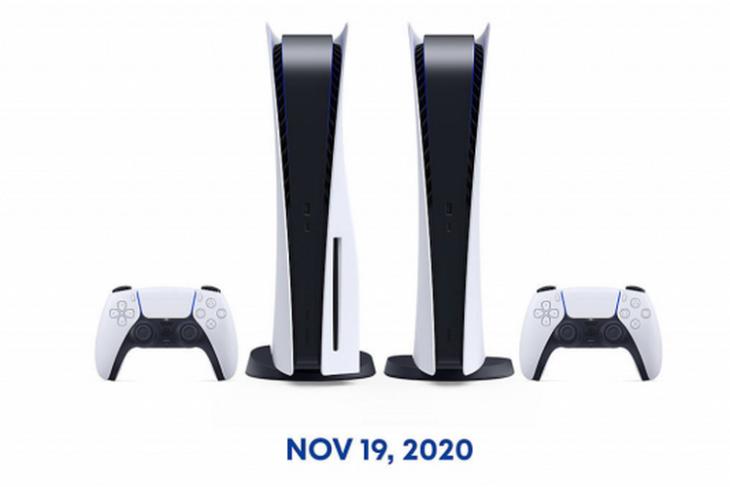 Sony is apparently planning to launch the PlayStation 5 in India on November 19. That’s according to The Mako Reactor, which claims that the company’s official India website was updated with the purported release date this week before the listing was hastily removed.

The company is yet to officially announce the India release date for the upcoming console that is all set to arrive in the US, Canada, Japan, Mexico, Australia, New Zealand and South Korea on November 12. While the device has been priced starting at $399 (for the disc-free ‘Digital Edition’) in the US, there’s no official announcement yet on its India pricing.

If the report holds up, a prompt release in India would be welcome news for gamers looking to get their hands on the PlayStation 5. Recent reports suggested that that the launch of the device might be delayed in the country due to a trademark dispute over the PS5 name, which was reportedly owned by a Delhi resident named Hitesh Aswani.

However, if the latest developments are anything to go by, the company seems to have solved those issues and is all set to go ahead with the launch as planned. Once it’s launched, it will reportedly be available for purchase across a large number of online and offline stores in the country, including Games The Shop, Amazon, Flipkart and Sony’s official web-store, ShopAtSC. It is also expected to be available at Croma and Reliance Digital, both of which have listed the device for pre-order on their respective websites.