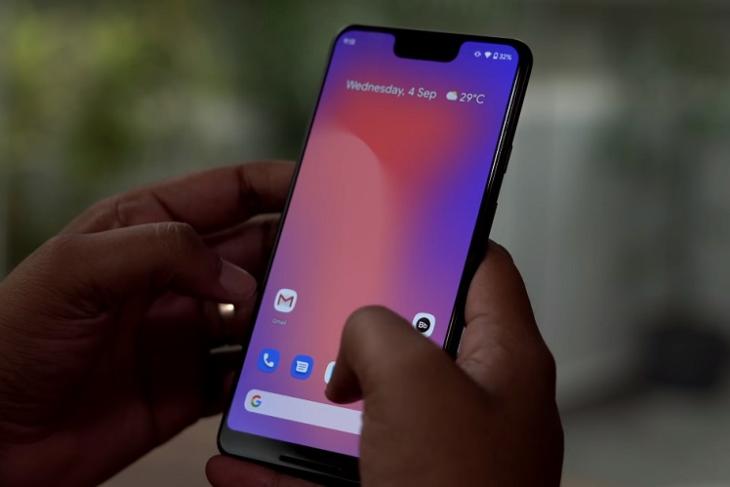 When Google released the Android 11 Developer Preview last week, we didn’t notice any major changes in its default launcher, the Pixel Launcher. Now, however, one of the lead developers of popular third-party Android launcher Lawnchair has managed to enable a handful of features Google is working to integrate into its Pixel Launcher.

According to a report from XDA Developers, the new features that we could be seeing in Pixel launcher include bottom actions in recent apps, the option to remove app suggestions in the app drawer, and name prediction for new folders.

As the name suggests, the screenshot action captures a screenshot of the previously used app and the Share button takes a screenshot and opens the share sheet so that you can easily share it with your peers.

The software giant is also working on a feature that automatically names a new folder based on the type of apps present. This way, you no longer have to take the efforts to name new folders.

With all that said, do note that there is no guarantee if all these features would ever make it to the final iteration of Pixel Launcher. We will have to wait to see if any of these features gets reflected in the upcoming developer previews and beta builds before the stable build releases in the third quarter of 2020.