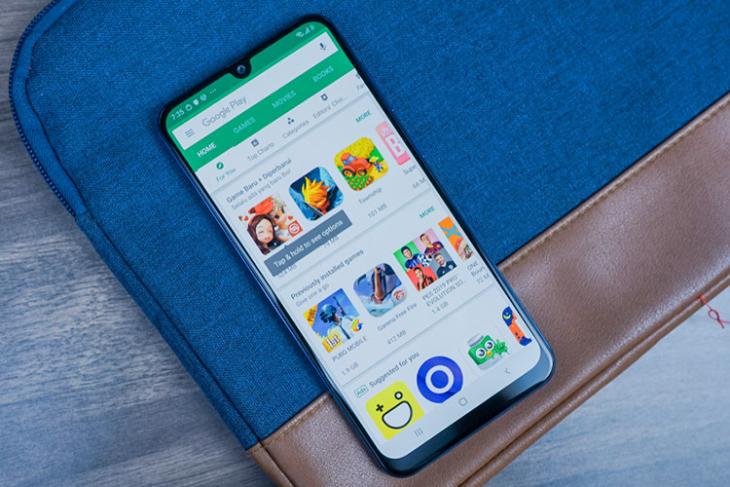 To prevent app developers from getting information about other installed apps on a user’s device, Google is bringing a significant change to its Developer Policy Program. From 5th May onwards, the Mountain View giant will restrict app developers from seeing what other apps a user has installed on their Android device.

In technical terms, Google will restrict access to the QUERY_ALL_PACKAGES permission for apps on a user’s device. This permission gives apps access to the list of apps installed on a device. It is currently required for apps that are targeting Android API level 30 (Android 11) and want to query the installed apps.

So, following the said date, the QUERY_ALL_PACKAGES permission can only be used by apps whose primary function will be to query the list of installed apps on an Android device. Google says that developers will require to “sufficiently justify why a less intrusive method of app visibility will not sufficiently enable [their] app’s policy-compliant user-facing core functionality.”

As a result, apps that require access to the list of installed apps to function will only be permitted to use the said permission. This includes apps under categories such as search, antivirus, file managers, and browsers.

In case an app does not meet the aforementioned requirements, the developers need to remove the permission from the apps’ core code to comply with the Play Policy. Moreover, even if an app meets all the requirements, the developer needs to sign a declaration on the Play Console to use the QUERY_ALL_PACKAGES permission. The company also warned that if a developer fails to sign the Declaration Form, his/her app will be removed from the Play Store.

Now, as you can guess, this is a pretty solid move by Google to prevent malicious apps from gaining access to the list of other installed apps on your device. This way, it will be much harder for any app to spy on your app list and deliver targeted ads.