We consider Google Photos as one of the best Gallery apps on Android, but after the Android 11 update, the little annoyances are making the experience infuriating. Due to the Scoped Storage implementation on Android 11, Google Photos has to take explicit permission for every operation, be it deletion or any kind of changes. Not to mention, the constant “out-of-sync changes” dialog makes the experience quite a hassle.  So if you want to fix Google Photos’ annoying prompts on Android 11 then follow the instructions below.

Before we begin, a huge thanks to Kieron Quinn of XDA Developers who found this neat trick. The trick does not require root permission or Xposed Module to make the changes. Just set up ADB and you are good to go. So on that note, let’s begin.

1. First and foremost, set up ADB on your computer by following our guide. If installing drivers and configuring the device is not your cup of tea then you can also run ADB from web browsers seamlessly. 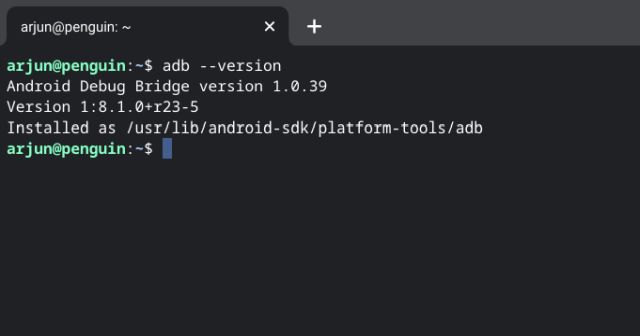 2. Once you have set up ADB, run adb devices to check the connection. If it outputs a serial number then you are good to go. 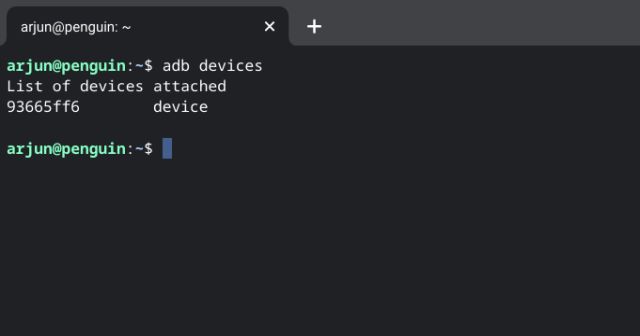 3. Finally, run the below command. If it didn’t return any output then that’s great. You have successfully set Google Photos as the system Gallery app. Google Photos will no longer prompt you with any of the annoying dialogs including Delete or any modification operations. Also, the “out-of-sync-changes” review will be gone.

4. In case you want to recheck if Google Photos is indeed set as the system Gallery app then run adb shell dumpsys role on the Terminal.

5. Here, look for “android.app.role.SYSTEM_GALLERY” and whether it’s set to “com.google.android.apps.photos”. If so, the method did work on your smartphone and you won’t get Google Photos’ annoying prompts on Android 11 from now on. 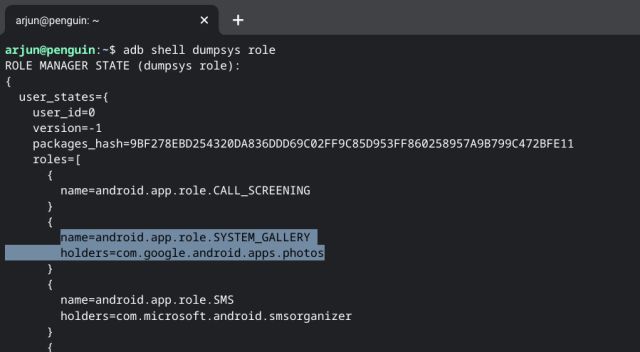 So that is how you can fix Google Photos’ Delete, “out-of-sync-changes” or any modification dialog on Android 11. I tried it on my OnePlus 7T running Android 11 OB1 and it worked without any issues. The fun fact is that the changes made through ADB survived multiple reboots and another OB2 update as well.

So go ahead and try it on your Android 11 device. Anyway, that is all from us. In case, you are interested in customizing the Android 11 Power Menu then go through the linked article. And if you are facing any issues in this tutorial then let us know in the comment section below.