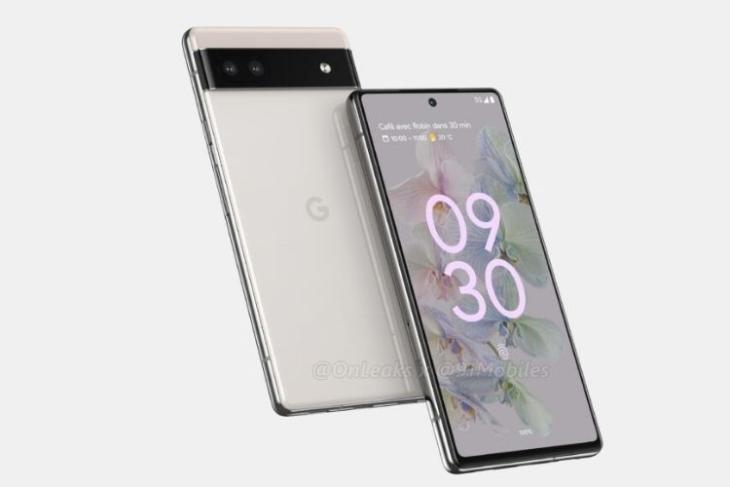 Google has been long-rumored to unveil the Pixel 6a, which will its 2022 mid-ranger that will succeed the Pixel 5a. While in the past we have seen details on its design and possible spec sheet, the recent information hints at the new Pixel phone’s launch timeline. Check out the details.

Popular tipster Jon Prosser (via a tweet) has suggested that Google will officially announce the Pixel 6a at the upcoming Google I/O event, scheduled to take place from May 11 to May 12. This is something we have heard before too. However, don’t get too excited as the company is only said to make an announcement in May.

The actual launch is expected to happen after some time, which could be on July 28. It is revealed that the phone will launch in most markets. It remains to be seen what all markets will get the Pixel 6a and if India is on the list.

Prosser has also revealed that the Google I/O 2022 event will be taken as an opportunity to tease the much-rumored Google Pixel Watch. It is also speculated to launch at a later stage, which could be in October. This is the same time when the Pixel 7 and the Pixel 7 Pro could also become official.

As for what to expect from the Pixel 6a, the smartphone is likely to have a design similar to the existing Pixel 6 phones, and hence, you will get to see a dual-tone design, a big rear camera hump, and a center-placed punch-hole screen. It is also rumored to feature the same Tensor chipset as the Pixel 6 phones, as expected previously too.

The device is expected to come with 6GB of RAM, will most likely run Android 12, and might house a 50MP Samsung ISOCELL GN, much like its elder sibling.

The Pixel Watch is expected to have a round dial, come with various health-centric features, have a Fitbit-Wear OS integration, and more.

Since these details aren’t concrete, we need to take them with a grain of salt and wait for more details to arrive. We will keep you posted on this. Hence, stay tuned.