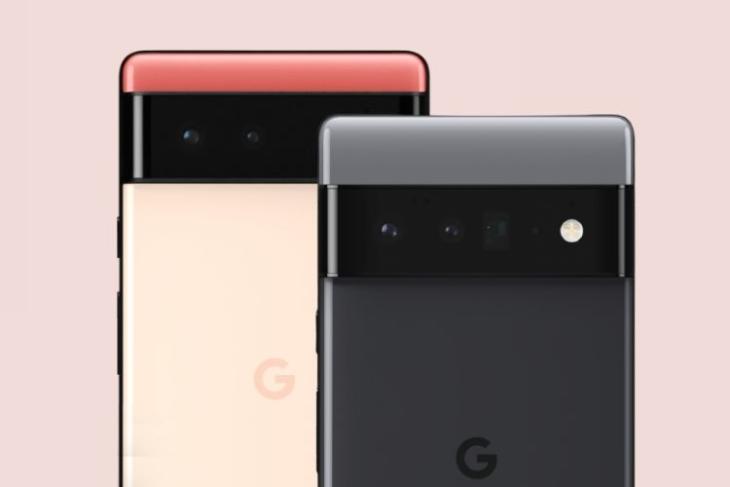 Google started rolling out the fourth Android 12 beta today. Among other changes such as the Android 12 easter egg and quick image sharing from recent apps screen, the beta also comes with updated Google apps. And well, Google Camera modder cstark27 analyzed the new Gapps and spotted strings hinting at the new Samsung sensor in Pixel 6 and the Exynos modem.

Based on previous leaks, we already knew that the Pixel 6 and 6 Pro could feature a 50MP primary sensor. In the latest Gcam app, cstark27 has spotted the string ‘gn1_wide_p21’, which is likely a reference to Samsung’s 50MP ISOCELL GN1 sensor.

One key advantage of the Samsung sensor is its ability to offer DSLR-level auto-focus speeds. We have seen phones with this sensor before, like the Vivo X60 Pro+.

While this is a significant step up from the 12.2MP Sony IMX363 sensor Google has been using for years in Pixel phones, it remains to be seen if this means the end of Sony IMX sensors on the Pixel lineup. Going by the company’s history, it’s likely that Google plans to stick to Samsung sensors for future Pixel flagships with Google Tensor chip.

Digging into another Google app, cstark27 has spotted the reference of the Samsung Exynos 5123 modem. According to the tweet, the modem “g5123b” is referenced to five devices – Oriole (Pixel 6), Raven (Pixel 6 Pro), Passport (Pixel Fold), and Slider (unknown at the moment).

Oriole, Raven, Passport, "Slider" are 4 out of 5 devices that have a modem referenced as "g5123b". The most recent Samsung Exynos ("shannon") modem is 5123A. Can't confirm the last one right now.

The development comes just a few days after the rumor suggesting that the Tensor chip could be a rebranded Exynos 9855. You can catch up on other Pixel 6 features from our linked article.