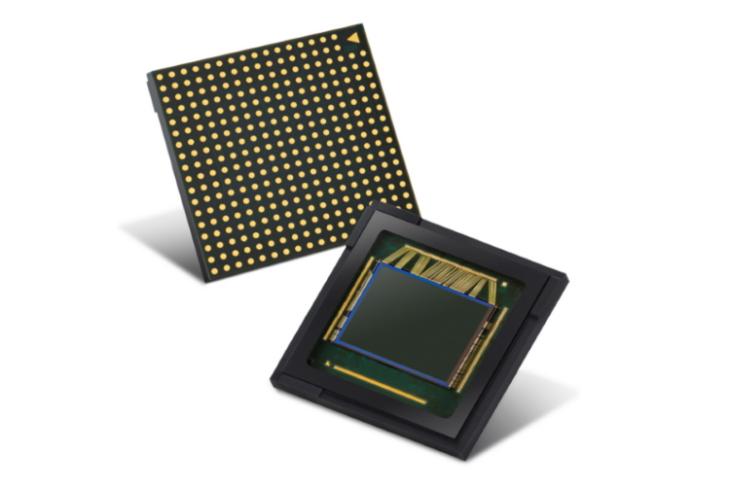 Rumors of Samsung soon launching a 50MP sensor were spotted online earlier last week. Well, we didn’t have to wait long as the Korean giant has today announced its new 50MP ISOCELL GN1 sensor. It seems to be a successor to the 48MP ISOCELL GM1 and GM2 sensors from earlier last year.

According to the blog post, the 50MP ISOCELL GN1 sensor is Samsung’s first to bring along both Dual Pixel and Tetracell technologies. It also arrives with large 1.2μm-sized pixels to offer elevated light sensitivity. This enables users to capture detailed pictures even at night time.

Samsung claims that the 50MP ISOCELL GN1 sensor can capture images that are comparable to its 100MP camera sensor. It uses Tetracell technology, binning 4 pixels in 1, to output crisp and bright 12.5MP pixel-binned image – even in low-light. The image sensor’s pixel size is doubled to 2.4μm while the light sensitivity is quadrupled, as per the blog post.

This sensor is capable of offering super-fast autofocus, thanks to 100 million phase-detection auto-focus (PDAF) agents in tow. Samsung employs every pixel in its sensor to act as the auto-focusing agent (two in one pixel), making it possible for the camera to focus on subjects almost instantly. This Dual Pixel technology will come in super-handy in low-light conditions.

The Samsung ISOCELL GN1 has already entered mass-production and is rumored to first arrive on a Vivo smartphone in the coming weeks. Could it be the Vivo X50 Pro, with the gimbal-like camera stabilization, that launches on 1st June? Only time will tell, so stay tuned for more information.