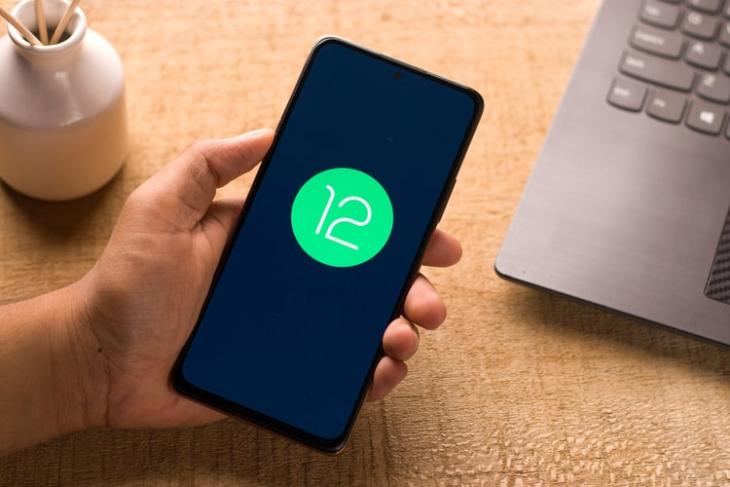 Google has released the fourth Android 12 beta, moving one step closer to the stable release expected in September. The company states it has shifted its focus to polish, performance, and stability with the new beta. Read on to learn more about what’s new in Android 12 beta 4.

With this release, Android 12 beta has reached platform stability, meaning Android 12 APIs and all app-facing behaviors are finalized. Google is urging app developers to start compatibility testing with Android 12 now. Ahead of the stable release later this year, Google will release a release candidate build of Android 12.

One Android 12 Beta 4 feature mentioned in the release notes is the change made to Google Play Services Ad ID. Going forward, Google will remove advertising ID and replace it with a string of zeros when a user opts out of personalized ads. You can check our guide to stop personalized ads on Google right here.

Coming to user-facing Android 12 beta 4 features, Android 12’s easter egg is finally live on this build. It shows the Material You design clock and reveals the Android 12 logo when you set the time as 12:00 in the clock. Check out the Android 12 easter egg below: 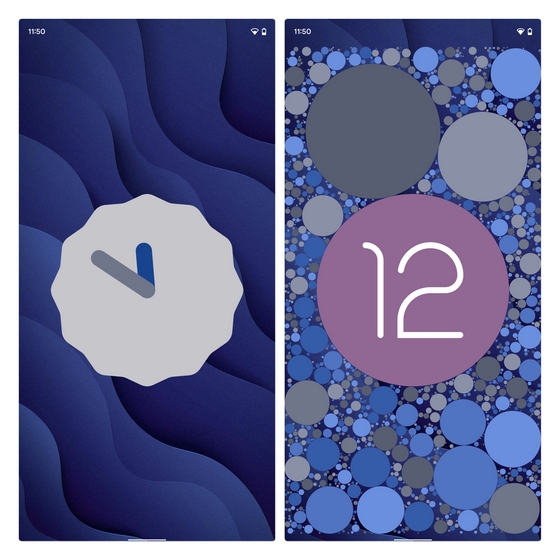 Another new feature is the ability to share images right from the recent apps screen. You can tap on the image icon or long-press any image preview to instantly share it to other apps. There’s also a drag and drop functionality to quickly share the image to your contacts. Take a look at in action right here: 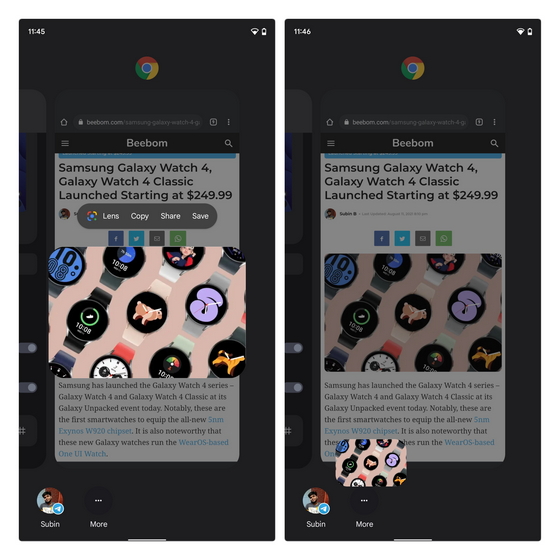 However, what I really appreciate in the new beta build is the revival of the Wi-Fi toggle. Sure, you still can’t turn off Wi-Fi in a single tap, but the placement of the Wi-Fi toggle is more convenient now. If you would like a dedicated Wi-Fi Quick Settings toggle anyway, check out our handy guide to bring back Wi-Fi toggle in Android 12.