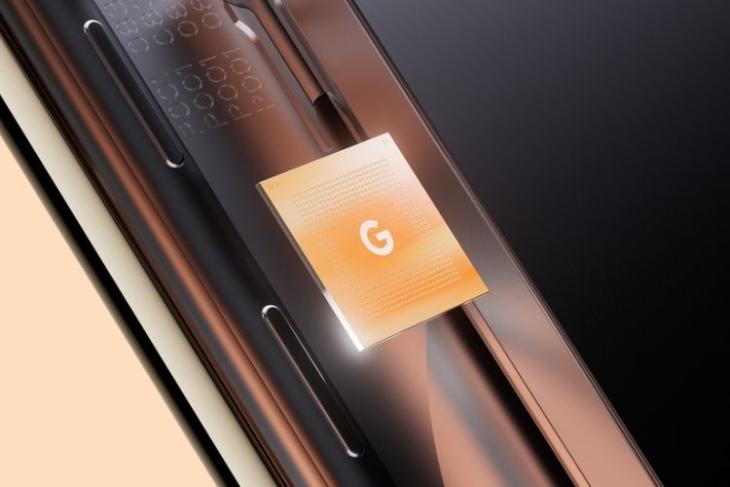 According to GalaxyClub, the Exynos 9855 has the codename Whitechapel. In case you are out of the loop, Whitechapel is the internal codename used for Google’s Tensor chip. Moreover, it has long been rumored that Google Tensor will utilize Samsung’s 5nm process. If the latest rumor is true, it looks like Samsung has more involvement in Tensor’s development than just the fabrication.

Do keep in mind that Exynos 9855 is not the anticipated Exynos chip with AMD GPU. That’s Exynos 9925, which Samsung will likely launch as Exynos 2200, with the Galaxy S22 series next year. That means Exynos 9925 will have improved CPU and GPU performance compared to Exynos 2100. From this, we could expect Exynos 9855 to offer performance closer to Exynos 9840 (Exynos 2100) found in the Galaxy S21.

Of course, the Tensor chip will also come with additional AI and ML tweaks. And, you also have the Titan M2 security chip from Google on top of what Exynos 9855 offers. Exynos 9855 from Samsung could have just given Google a good base to work with. We will have to wait for Google to reveal the technical details of Tensor to be entirely sure, though.

Samsung’s involvement in Tensor doesn’t come as a surprise, since even the rumored specifications had similarities with Exynos chipsets. Nevertheless, it will be interesting to see how Tensor holds up when it debuts on the Pixel 6 and 6 Pro later this year.