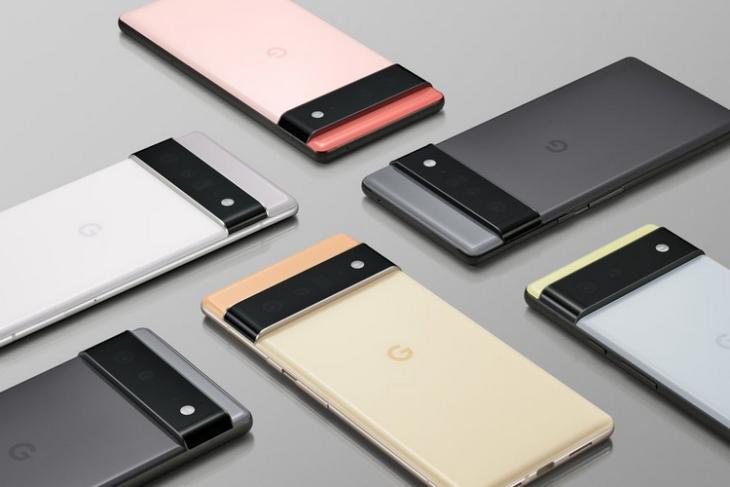 Following various reports and leaks, Google officially unveiled its upcoming Pixel 6 series along with its in-house Google Tensor chipset recently. Now, the Senior Vice President of Google, Hiroshi Lockheimer, has accidentally revealed one of the newest features of the upcoming devices. As per a now-deleted tweet by Google’s SVP, the Pixel 6 series will come with an in-display fingerprint scanner.

Lockheimer recently shared a tweet along with a screenshot of the Pixel 6 lock screen. Although he deleted the tweet just minutes after sharing it, the community was quick enough to get the necessary information from it. You can check out a screenshot of the deleted tweet right below, thanks to the XDA member Jeff Springer.

Hiroshi Lockheimer apparently posted (and then deleted) a screenshot from what's likely the Pixel 6 Pro (the image resolution was 1440×3200.) The phone is connected to Verizon 5G, likely the carrier's sub-6GHz network. Also shown is the position of the UDFPS.

Moreover, XDA Developer’s EIC Mishaal Rahman points out that the screenshot might be from Pixel 6 Pro as it has a 1440 x 3200p resolution.

So, the Pixel 6 series will be the first Google smartphones to feature an in-display fingerprint sensor. Moreover, previous rumors have suggested that it might feature Samsung’s 50MP ISOCELL GN1 Sensor and a 5G-enabled Exynos modem. And not to mention, Google has also confirmed that it will ship the Pixel 6 series without an in-box charger. So, what are your expectations from Google’s return to the flagship segment? Share your thoughts with us in the comments section below.