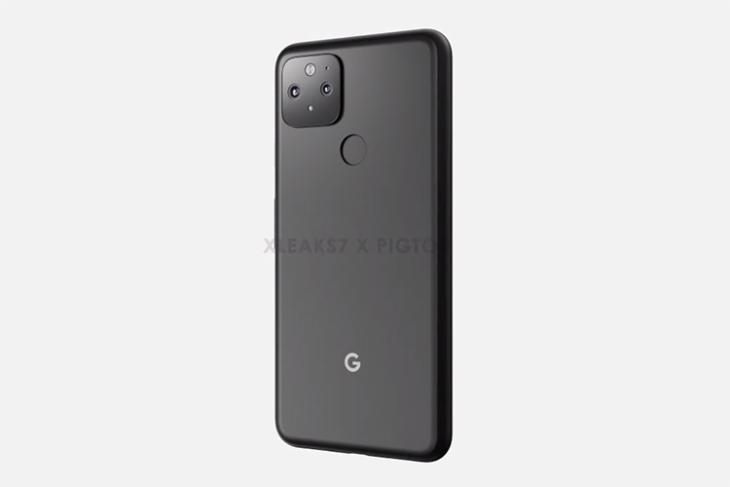 We are considerably far away from a Pixel 5 launch, which usually takes place in October. However, as is now the rite of passage for every Pixel smartphone, the leaks have started to come in.

New 3D renders of the Pixel 5 have leaked out now, and they showcase what the next Google smartphone might look like. The renders have been created by Pigtou, and they show a device that’s very similar to the Pixel 4 from 2019.

There’s the same square camera bump on the back, with the same arrangement of lenses. Most likely, these will be the same wide and telephoto lenses this year as well. However, there is a chance that Google puts in an ultra-wide instead. At least that’s what I’m hoping for, personally.

Other than that, we can see a physical fingerprint scanner on the back as well. Normally I would not believe this, but Google’s Soli based face recognition has caused it many problems. Most of them around the fact that the phone couldn’t even be sold in countries like India due to regulatory issues. We have also seen reports suggesting that Google will not use Soli in the Pixel 5 in the past.

On the front, there’s a single punch-hole camera, and the phone looks a lot like the Galaxy S10e. Maybe Google will implement a standard 2D face unlock that a lot of Android smartphones have had for years.

These renders are reportedly based on leaked CAD data, and I would recommend you take these with a pinch of salt. Pixel phones leak a lot, and we will likely get a lot more leaks as we go further into 2020, so stay tuned for more updates.