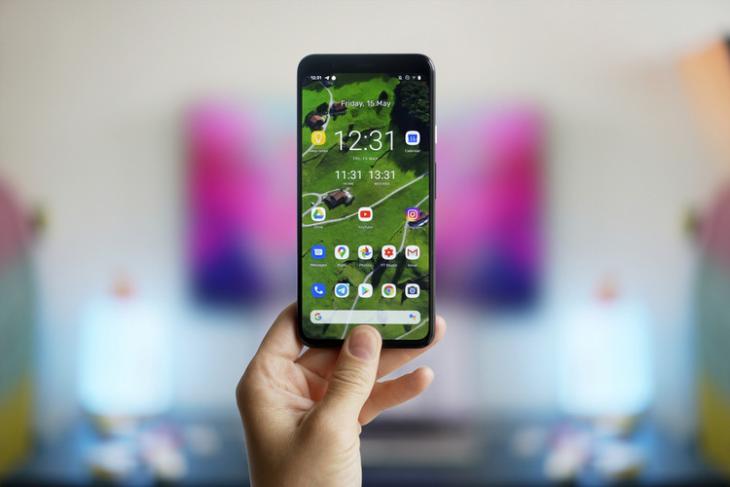 Google is reportedly all set to ditch Motion Sense in the Pixel 5 after the critical and commercial failure of Pixel 4. That’s according to 9to5Google’s Stephen Hall, who says that sources from within Google suggest that the company will do away with the novel functionality in its next-gen flagship smartphone(s).

Powered by the Soli radar chip, Motion Sense was supposed to have been the highlight of the Pixel 4 and Pixel 4 XL, enabling users to perform various tasks with simple hand gestures. However, it turned out to be more of a gimmick than adding any real value to the Pixel 4, and what’s worse, prevented the phone from being sold in many countries around the world, including in India, adversely affecting its global sales. That being the case, it isn’t exactly a surprise that Google is doing away with it altogether in its upcoming smartphones.

It’s worth noting that apart from Motion Sense, the Soli radar chip also aids the Face Unlock feature on the Pixel 4. The chip senses when a user’s hand is approaching the phone, and tells the phone to start scanning for the user’s face. This results in a faster face unlock mechanism than most phones with 3D face scanning like the iPhone.

The Soli Motion Sense technology in the Pixel 4 uses radar-sensing principles and machine learning (ML) algorithms used to recognize human activity and process those signals to operate the device. In fact, it has also been used in some interesting ways. According to Google, Soli differs from traditional radar designs insofar as its sensing paradigm is based on motion rather than fine spatial resolutions. However, the novel feature could not rescue the Pixel 4 from bombing both critically and commercially, even resulting in the departure of a couple of senior members of the company’s hardware team.