Skip to content
Home News Google Pixel 4 is Not Coming to India, Here’s Why 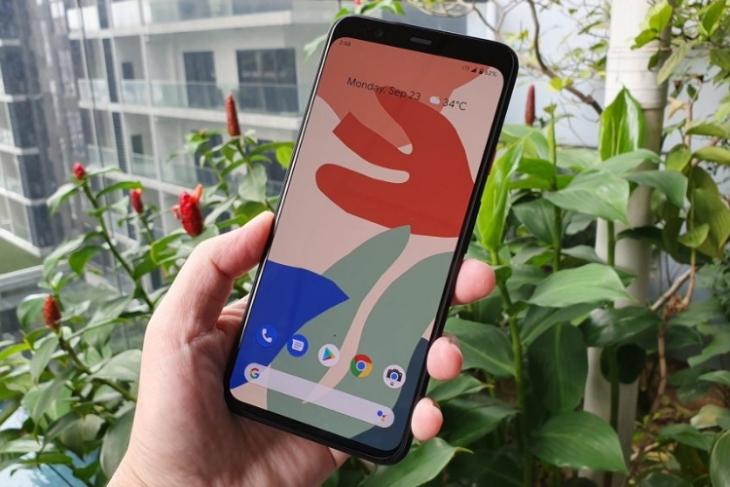 Though we already knew almost everything about the Pixel 4 and 4XL, Google officially took the wraps off its latest flagship at its Made by Google hardware event in New York today. Pixel 4 is one of the most feature-rich Pixels to be launched by Google but sadly, Indian users won’t be able to get their hands on one.

Yes, we’re not kidding. You are reading the title right. Google Pixel 4 won’t officially be launching in India. It may come as a shock to many of you but yes, it’s true and if you have been stuck wondering about the reason, well, then it’s due to one of the features onboard.

A Google spokesperson confirmed that Pixel 4 won’t come to India and mentioned that, “Google has a wide range of products that we make available in different regions around the world. We determine availability based on a variety of factors, including local trends, and product features. We decided not to make [the] Pixel 4 available in India. We remain committed to our current Pixel phones and look forward to bringing future Pixel devices [Pixel 4a] to India.”

Pixel 4 has a lot of likable features but the standout (yet gimmicky) feature here would have to be Motion Gestures. The company has baked a Soli radar chip in the top bezel here, making it possible for users to wave their hand over the Pixel 4 to change tracks, control playback, silent incoming calls, and more. It appears super useful if it works as intended and is super responsive to the gestures. 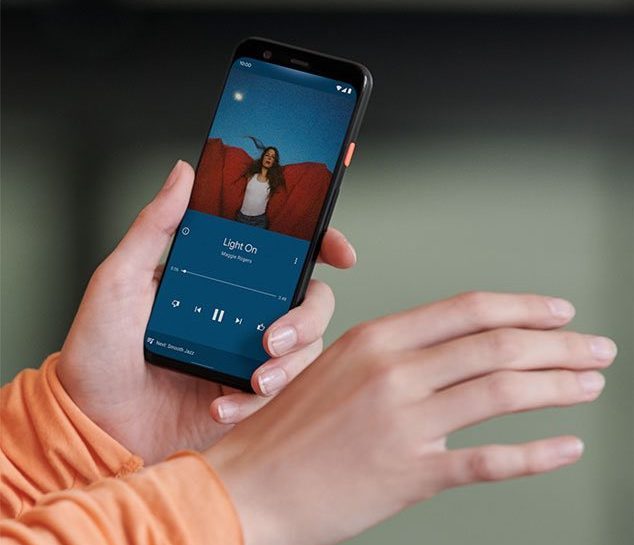 Well, Google may not have confirmed the reason for the ait’s the Soli radar chip (and the Motion Sense feature) that makes it impossible for Google to bring the Pixel 4 to India right away. This chip operates in the 57 to 64GHz (V band) frequency range and though the FCC has approved its use in this frequency band, India regulates the use of this frequency spectrum. It has been mulling the auction of V band frequencies for quite some time, but nothing fruitful has come of it.

The Soli Radar chip baked into the Pixel 4 is the reason Google’s latest flagship isn’t launching in India.

Remember the reports which said Motion Sense technology will only be available in 53 countries at launch? Well, it was true afterall and it did not include India for the reason stated above. Google, it seems, has not been able to attain permission to use the 57 to 64GHz frequency band in India to make the Soli radar chip work and enable the Motion Sense gestures.

So, it should be obvious that Google won’t launch the Pixel 4 in India without one of its flagship features. If the Motion Sense gestures don’t work, then the massive top bezel onboard is rendered useless and Google can’t justify the exorbitant price tag. Well, it’s better to not launch a flagship phone with one of the key features missing in action and that’s exactly what has happened in this situation.

It’s upsetting to see Pixel 4 not making its way to India due to a regulatory hurdle, but we’ve reached out to Google for an update. We will update the story once we hear back from them. We would love to see the regulatory authorities give Google a thumbs up to launch the Pixel 4 lineup in India, complete with Motion Sense technology.