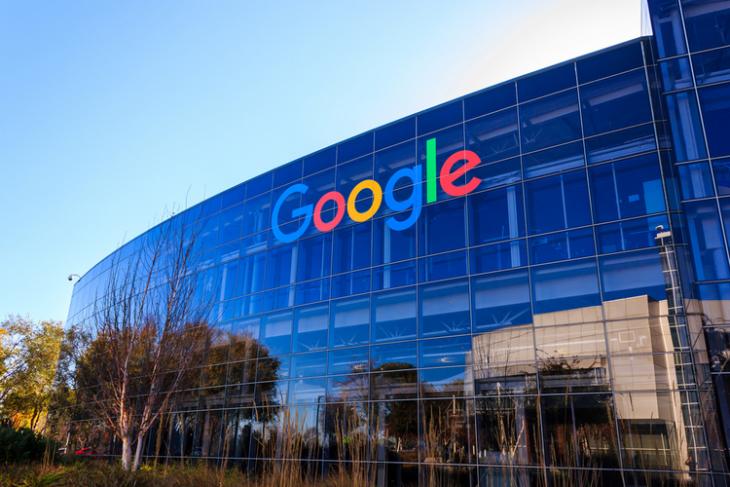 Two senior members of Google’s hardware team reportedly left the company this year following a disappointing Pixel 4 launch in 2019. According to The Information, engineer Marc Levoy, who played a key role in the development of the computational photography powering the camera app in the Pixel devices, left the company in March, while Pixel general manager, Mario Queiroz, quit in January to join Palo Alto Networks.

It’s not immediately clear if the two departures were part of a shakeup because of the failure of the Pixel 4, or if they left on their own accord. What the report does say, however, is that Google’s hardware lead, Rick Osterloh, was far from happy about how the Pixel 4 had turned out, and gave the hardware team a piece of his mind even before the device was launched last year. He was apparently displeased with many aspects about the phone, including its puny 2,800mAh battery.

The news of the latest round of departures at Google comes just days after Cnet reported that former Google CEO, Eric Schmidt, left the company earlier this year after 19 years of service. According to the report earlier this week, Schmidt quit his position as the technical advisor to Google’s parent company, Alphabet Inc, in February, although neither party has made any official announcement about it.

Meanwhile, the Pixel 4 was a massive disappointment for Google both critically and commercially, so it’s not really a surprise that the team is seeing a bit of a shakeup. The device’s main talking point, the Soli radar chip and its Motion Gestures, turned out to be more of a gimmick than add any real value to the device. What’s worse, the chip prevented the phone from being sold in many countries around the world, including in India, adversely affecting its global sales.