Skip to content
Home News Pixel 4a Will Have Strong Haptics, Loud Speakers, But No Active Edge: Report 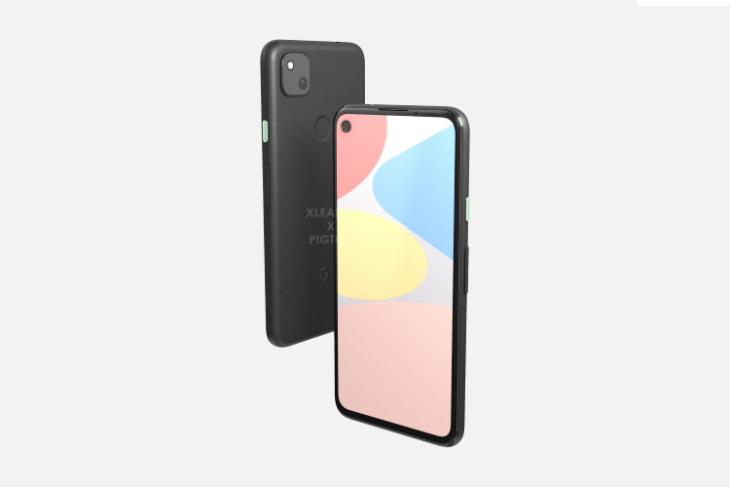 The upcoming Pixel 4a will reportedly have a strong haptic motor, loud stereo speakers and a 3.5mm headphone socket. That’s according to Cuban YouTuber, Julio Lusson, who had earlier published a camera review of the phone, as well as given us our first look at some of the key performance benchmarks of the upcoming device.

Another new tidbit about the Pixel 4a is that it won’t have Active Edge. First seen in the Pixel 2, Active Edge allows users to launch Google Assistant by squeezing the sides of the phone. Instead, Google is said to be testing new double-tap gestures on the back of Pixel devices to launch Camera, Assistant and more. It’s not immediately clear, however, if that will debut with the Pixel 4a.

Can confirm that Active Edge is not available on @julio_lusson's Pixel 4a.

From what we know already, the Pixel 4a will feature a 5.81-inch FHD+ OLED screen. It will be powered by the Snapdragon 730 SoC and will have a 3,080mAh battery. Its camera hardware will include a single 12.2MP Sony IMX363 sensor at the back and an 8MP Sony IMX355 sensor at the front.